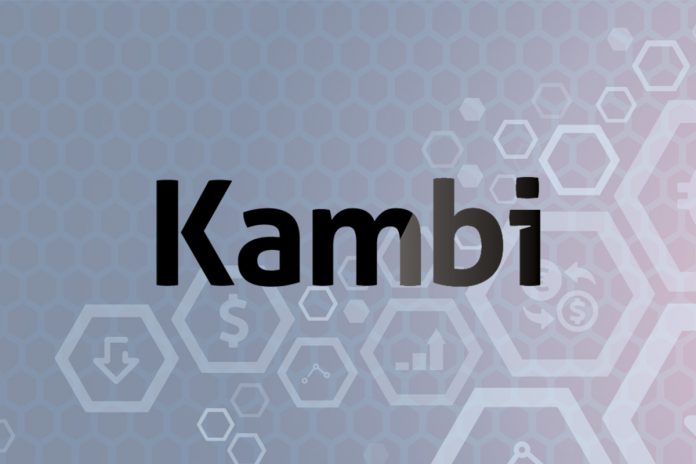 The New York State Gaming Commission (NYSGC) confirmed the consortium led by Kambi as the primary applicant had been successful in its bid following a competitive Request for Applications process in which it achieved the highest score.

With a population of more than 20 million, New York is the most populous state to regulate online sports wagering to date and will enable Kambi to further extend its footprint in the growing US sports wagering market.

Kristian Nylén, Kambi Chief Executive Officer, said: “I’m proud Kambi has been selected as a recipient of a Mobile Sports Wagering Platform license in New York State. The confirmation from the NYSGC marks a major milestone in the evolution of the US sports betting market, of which Kambi has been at the forefront since taking the first legal online wager in 2018.

“Kambi has proven time and time again that we know what it takes to succeed in some of the world’s most competitive sports wagering markets. Therefore, we are confident our mobile sportsbook will be just as popular with New Yorkers as our on-property product, which has been live in the state for the past two years.”

Kambi will launch online in New York State in support of partner Rush Street Interactive, Inc. (NYSE: RSI) (“RSI”), which also operates an on-property sportsbook at Rivers Casino and Resort in Schenectady, New York, where it took the first legal on-property bet in the state in 2019.

Sarah Robertson, Kambi VP Sales, said: “To obtain one of the few licenses on offer in New York State is testament to Kambi’s exemplary track record in the US, as well the strength of our partner Rush Street Interactive.

“Preparations are already well advanced to ensure we are able to go live on day one of the market opening, as we have done so successfully on many occasions in the United States and across the rest of the world.”