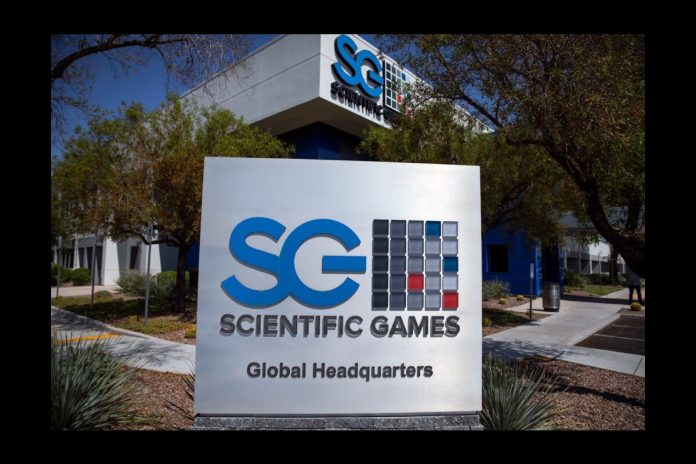 La Cuisine Collective Hochelaga-Maisonneuve will build a community inclusive, sustainable farm on Scientific Games’ land. In addition to helping feed the local community, the project aligns with a broader effort by the City of Montreal to greening industrial areas. The urban farm at Scientific Games will also create jobs, offer educational workshops to schools and other organizations, and integrate a business program for adults with intellectual disabilities.

Benoist De Peyrelongue, General Manager for La Cuisine Collective Hochelaga-Maisonneuve, said: “We are thankful for Scientific Games’ shared vision with the CCHM to support the local community through this urban farm. It is the second farm the CCHM has built as part of our mission to promote the right to healthy food and healthy eating through a circular, community economy. We look forward to what the future holds.”

Fresh produce from the urban farm will go to 40 local collective kitchens and to the CCHM’s community store and other organizations that sell low-cost, quality fruits and vegetables. It will also be used in food baskets distributed to single-parent families and provided to the community’s most vulnerable residents.

Marc-Andre Doyon, VP of Canada for Scientific Games, said: “The Urban Agricultural Farm at our Canadian campus in Montreal has been in the works with the CCHM for some time, and we are excited to plant the first fruit trees before winter comes and begin preparing the soil for the major planting of vegetables, small fruits and more fruit trees that will take place in the late spring.”

Dena Rosenzweig, Chief Legal Officer for Scientific Games who leads the company’s Environmental, Sustainability and Governance programs, said: “This project with the CCHM is a leading example of social, responsible and sustainable environmental impact on the local community. The urban agricultural farm aligns with our company’s current ESG activities and future plans. It’s a win for all and we are honored to participate.”

Scientific Games, which won three 2022 Communitas Awards for corporate social responsibility, has invested a significant amount in the urban farm project on its Montreal campus by donating the use of the land as well as fencing and funding for water and electricity. Additionally, the company’s employees will have the opportunity to volunteer at the farm.