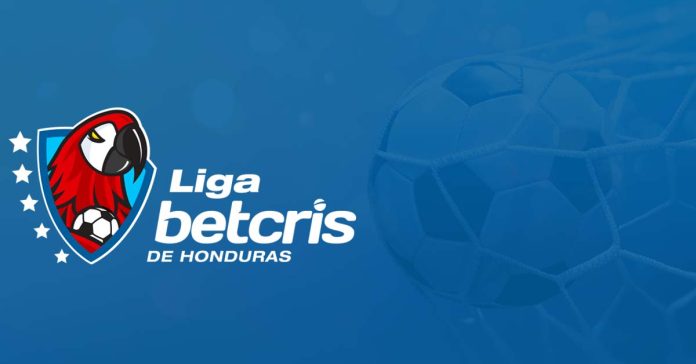 Soccer is back in Honduras. The Board of Directors of the National League, officially known as the Betcris League, approved the beginning of the Clausura Tournament for January 19.

Last year Betcris, the leading sports betting operator in Latin America, became the official sponsor of the league. The agreement included a rebranding of the league to carry the operator’s well-established name.

The 2022 Clausura Tournament of the Betcris National League officially began and is bringing all the excitement for fans and sports bettors in Honduras. The duration of the contract between Betcris and Honduran soccer is for three years.

Betcris’ sponsorship of the Honduran soccer league has been beneficial for all parties involved, the betting operator has increased its visibility in the Honduran market and has become closer to its users. The Honduran league joined the select group of sponsorships of Betcris, which increases its recognition and prestige and sports bettors have more options to support their teams, enjoy more emotions in their favorite games and more entertainment.

Betcris has long been a respected supporter of sports efforts throughout Latin America. La Liga Betcris de Honduras has joined the prestigious Betcris family of sponsors, which includes the NFL, MLB and LigaPro Betcris in Ecuador.

Betcris is also linked to other important leagues in the Latin American region, such as the Mexican Football Federation and the Federation of Soccer from Ecuador.

Betcris sponsors 9 teams in the Liga Betcris of Honduras