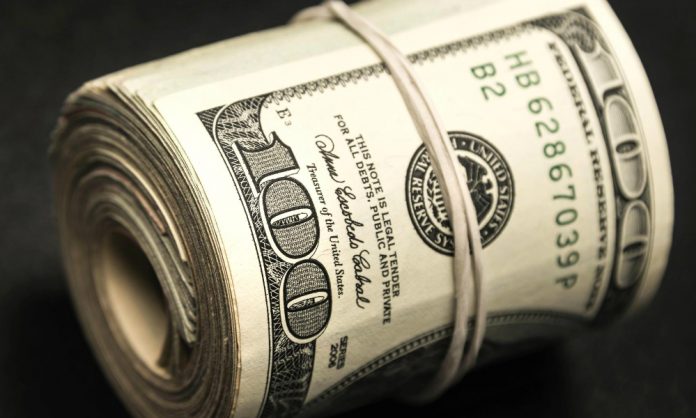 “Maryland will be an attractive market for operators in large part because regulators have embraced an open market,” said Eric Ramsey, analyst for the PlayUSA.com network, which includes PlayMaryland.com. “The best predictor of a successful market has been whether it is designed to foster competition among numerous operators, which Maryland has done. A competitive market is more appealing to bettors, which in turn makes the industry a reliable revenue producer for the state.”

When Gov. Larry Hogan signs the bill to officially legalize sports betting in Maryland, which is expected, the state will join 26 other U.S. states and Washington D.C., that have regulated sports betting in some form. Twenty-two of those jurisdictions have launched.

At maturity, which could come as soon as the market’s third year, Maryland operators could take in as much $3.1 billion in bets annually, which would then produce between $125 million and $225 million in taxable revenue each year, according to PlayMaryland projections. With Maryland’s tax structure, which is 15% of an operator’s taxable revenue, that could mean as much as $35 million in taxes for the state.

“We have seen just how attractive sports betting has been in Virginia, which has a similar tax rate as Maryland, so we know this structure won’t scare away any potential operators,” said Jessica Welman, lead analyst at PlayMaryland.com. “There are questions unique to Maryland about whether local operators will be able to compete with the DraftKings and FanDuels of the world, which will surely be coming. Or if the state’s inclusion efforts will affect the early growth of the state’s industry. But the bottom line is that sports betting should be a reliable revenue generator for the state.”

As a market, Maryland does have some advantages. The most notable is that only Washington D.C. has a higher median income among legal sports betting jurisdictions. And the fan bases of the Baltimore Ravens and Baltimore Orioles, plus nine Division I athletic programs, including Maryland and Navy, will all help drive interest.

But it also has some disadvantages relative to other markets its size. By population, Maryland (6 million) most closely compares among established sports betting markets with Colorado (5.8 million), currently the eighth largest sports betting market in the U.S. Since launching in May, Colorado has taken in $1.8 billion in bets — including $611.5 million through the first two months of 2021 — which has produced $109.4 million in gross gaming revenue.

Maryland is unique in several ways though. For one, it will be the first market to launch while being completely surrounded by jurisdictions that have already legalized sports betting in some form. And Maryland is without a significant sports tourism industry. Those two factors will make the market almost entirely locally dependent.

“Maryland won’t have much opportunity to draw bets from neighboring states, which makes it a test case for the future of sports betting as more and more states legalize sports betting and make each state locally dependent,” Ramsey said. “But Maryland has enough local advantages to make it a strong bet to be a successful market.”

For more information and analysis on regulated sports betting in Maryland, visit PlayMaryland.com/news.

Another Great Reason To Sign Up With FanDuel Sportsbook Today: $1000 Risk-Free Bet