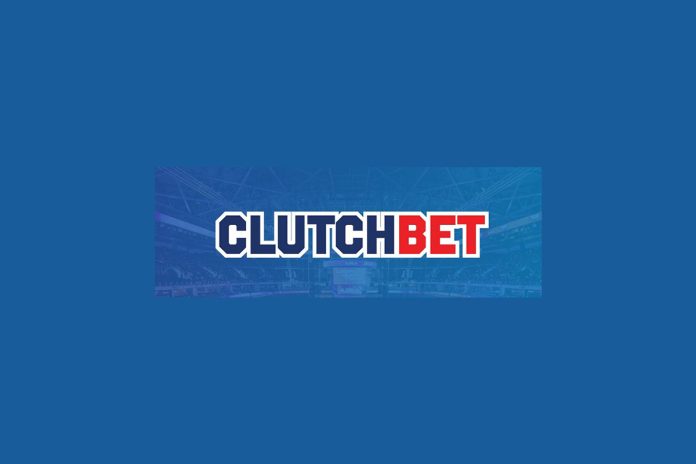 ClutchBet has appointed Joshua Auriemma as its new Vice President of Engineering.

An industry-leader in building and scaling sportsbooks, Josh joins Clutchbet from Penn Interactive, the online subsidiary of Penn Entertainment. At Penn Interactive he served as VP, Head of Engineering, building the team that engineered the Barstool Sportsbook & Casino from a non-existent product to a top-of-the-line sportsbook & casino app currently live in 13 states. Josh grew Penn’s engineering department from a team of one to over 300 engineers across multiple disciplines.

At Penn, Josh oversaw all engineering teams related to the Barstool Sportsbook & Casino product as well as loyalty integrations with sportsbook retail kiosks in over 20 retail locations.

Prior to joining Penn to build its sportsbook products and division, Josh was a Senior Software Engineer at The Meet Group where he redesigned advertising libraries to allow for the integration of its advertising networks and third-party libraries into the company’s portfolio apps. He also worked for Warner Bros. Digital Labs where he led the DramaFever iOS vertical as well as working with Warner Bros. corporate to create digital libraries that were used for video streaming in its portfolio of direct-to-consumer streaming apps.

“Josh designed and built both the infrastructure and team behind one of the most recognizable sportsbooks in the US and to bring him and his expertise to ClutchBet as we expand in the States is incredible and a sign of how seriously we’re taking our US expansion. Josh knows how to build sportsbooks that appeal to US bettors and believes in the vision and strategy behind ClutchBet in the US,” Bill Richmond, CEO of BlueBet, said.

“ClutchBet is at the beginning of an exciting journey in the US and I am looking forward to being part of a growing and disruptive business. While still a new business in the States, ClutchBet has decades of knowhow in growing and running sportsbooks internationally and I’m looking forward to an exchange of ideas as we look to build something special and lasting in the US,” Joshua Auriemma said.