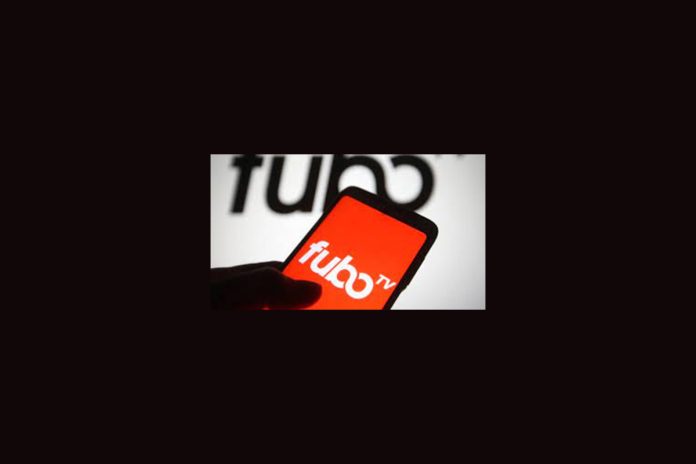 fuboTV Inc., the leading sports-first live TV streaming platform, has announced that Julie Haddon, an owner of the NWSL’s Chicago Red Stars and a former NFL executive, has been named to its board of directors effective immediately. Haddon will also join the board’s audit committee.

“Julie is an incredibly respected sports, media and tech business leader who has built global audiences for some of the world’s biggest leagues and brands. I have no doubt Julie will bring a valuable perspective to fuboTV as we aim to transform the TV space for consumers while providing value to our shareholders. I’m looking forward to working closely with Julie and welcoming her to fuboTV’s board of directors,” David Gandler, co-founder and CEO of fuboTV, said.

“I am thrilled to join fuboTV’s board at such an exciting time in the company’s growth. I am looking forward to working with David, the other members of fubo’s board and its executive leadership team to help innovate, accelerate and activate the breadth of opportunities for fans to engage with sports and entertainment streaming content on fuboTV,” Haddon said.

Haddon is an owner of the Chicago Red Stars of the National Women’s Soccer League (NWSL). Previously, she was senior vice president, global brand and consumer marketing for the National Football League (NFL) where she led a bi-coastal organization that delivered innovative and impactful strategic marketing, player and fan engagement brand programs from the Super Bowl to the Draft to the Inspire Change Social Justice initiatives. While at the NFL, Haddon’s team developed the league’s Brand and Fan Engagement strategy for sports betting. She also founded and served as executive sponsor of NFL Pride, the league’s first-ever LGBTQ+ group, and was executive producer of the documentary, A Lifetime of Sundays, featuring four iconic trailblazing women owners of the NFL.

Prior to joining the NFL, Haddon spent two decades working in senior leadership roles, including at DreamWorks Animation, which produced the hit franchise SHREK, where her team was the recipient of the first-ever Academy Award for an Animated Feature Film. She also led marketing at FOX/Disney’s Blue Sky Studios and social media at eBay and at Zynga, including through their IPO in 2011.

Haddon was also part of the early team at Twitter, and as a consultant, helped scale the company from its initial one million users and created the popular “Verified Account” feature that contributed to Twitter’s growth a decade ago. In 2012, she reprised her role at the FinTech company, SoFi, as their first marketing leader, helping build the foundational marketing team. She is also an advisor in Silicon Valley, and is a limited partner to an early stage venture capital firm, and has served as an investor and advisor to over a dozen startups.

Currently, Haddon serves on the board of directors for TOCA Football, a soccer-focused and technology-enabled experience company, with a mission to build the largest soccer training and entertainment venue in the world. She is also a senior advisor to Bettor Capital, a venture fund focused on sports betting and gaming innovation, as well as a board advisor at NuArca Labs, an international sports, athlete and ticketing NFT platform.