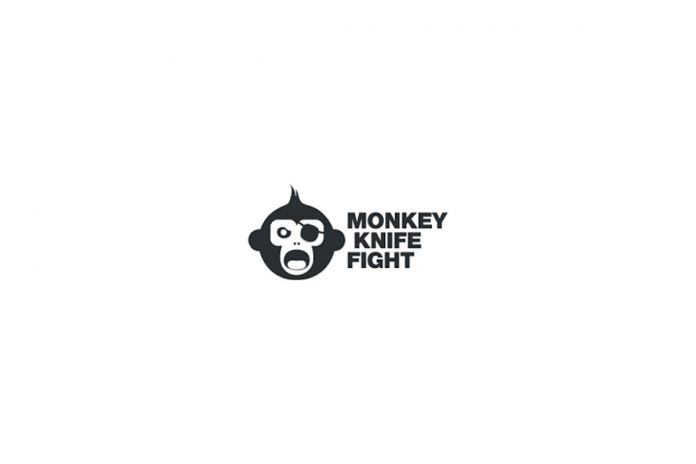 Fantasy sports site Monkey Knife Fight (MKF) has found in a recent survey of 1000 of its users that the popularity of golf will soar both on viewership and participation in MKF prop contests should the PGA return for the Charles Schwab Challenge on June 11.

Of MKF’s users, 76% reported that they would participate in a fantasy golf prop contest once golf returns. This is in sharp contrast (181% increase) to the 27% that reported ever having played one MKF golf prop contest before the pandemic. In addition, users’ intent to watch golf on television when it returns increased 53%. MKF users also ranked their top ten favorite golfers whom they will play on MKF prop contests.

“When golf is the only game in town, everyone suddenly becomes a fan. We’re looking forward to making our golf contests as exciting as possible for our users who are itching for live sports,” Bill Asher, Founder and CEO of MKF, said.

“The purpose of Monkey Knife Fight is to allow our users a fun way to play fantasy prop contests with their favorite players. Monkey Knife Fight’s analytics team utilizes proprietary tools to keep their finger on the pulse of the public’s interest in Golf, not just those players that rate the highest in the World Rankings,” Nic Sulsky, President of MKF, said.