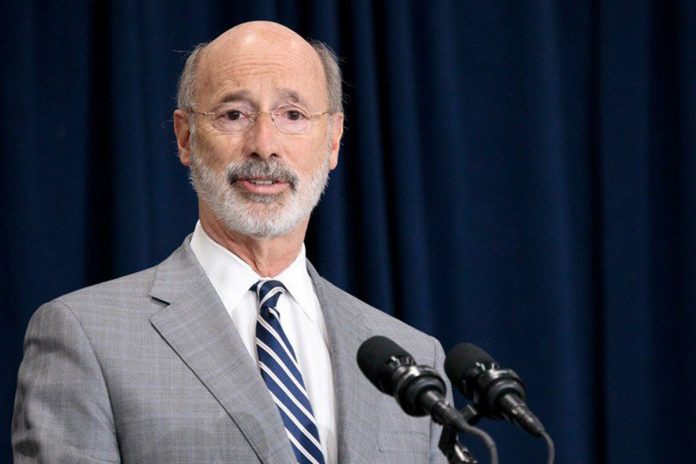 Pennsylvania Governor Tom Wolf has announced the appointment of Nedia Ralston to the Pennsylvania Gaming Control Board. The governor also announced that Commissioner Denise J. Smyler will become chairwoman following the retirement of David Barasch.

Wolf originally appointed Smyler to the PGCB in 2019. Prior to that, she served as General Counsel of the Commonwealth of Pennsylvania, where she oversaw the provision of legal services to the governor, his senior staff, and more than 30 executive branch and independent agencies.

Barasch was appointed by the Gov. in 2015 to a three-year term on the Board as Chair, and he accepted a second three-year term in July 2018. All PGCB Commissioners are limited to a total of six years on the board.

Barasch’s decades-long career serving both state and federal government included Consumer Advocate for the Commonwealth of Pennsylvania, Special Assistant to Governor Bob Casey, U.S. Attorney for the Middle District of Pennsylvania, and Deputy Secretary of the Pennsylvania Department of Revenue.

“The Gaming Control board and the public benefitted from David Barasch’s deep experience and steady hand during the past six years. At no time in the history of this agency were those qualities more important in a Board Chair than during the past year of unexpected and unprecedented disruptions to the gaming industry due to Covid-19. During that period under Chairman Barasch’s watch, the agency not only carried out its casino oversight responsibilities but continued its important work of assuring the new forms of gambling were successfully rolled out,” Kevin O’Toole, Executive Director of PGCB, said.

“Nedia has been a great asset to the commonwealth over the years and I am confident she will continue to be so in her new position,” Governor Wolf said.