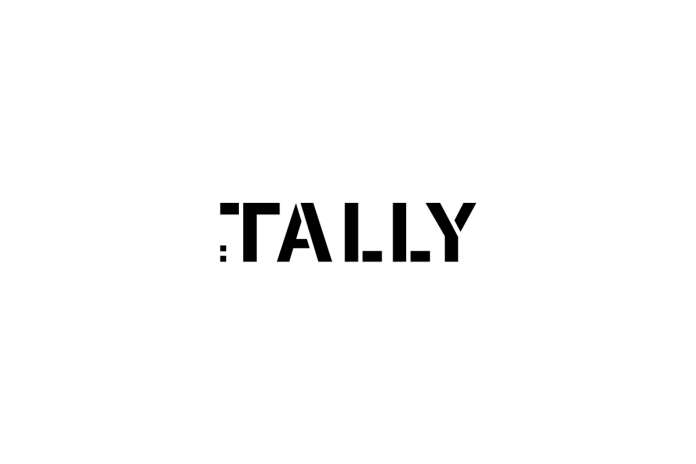 The deal brings Sportradar data from major professional leagues in the sports of basketball, baseball, ice hockey and football to Tally. This will allow fans of those leagues around the world to engage with long-form, data-driven content, including prediction games during the season and trivia contests in the off-season, allowing teams and rights holders to remain connected to fans all-year round.

In utilizing data from Sportradar within the continuous fan engagement platform, Tally is able to create ongoing touch points for fans through content that really matters to them and social experiences that boost retention.

Brad Vettese, CEO of Tally, said: “The inclusion of Sportradar in Tally’s fan activation platform means that we can automate high value destinations for avid and casual fans using competition and collaboration at scale on a global basis. Fans can actively engage with the Tally content- and friend groups – that matters to them. With every touch, Tally uses zero party and first party data to drive lead conversion or trigger purchases and CRM Integration turns the Tally fan activation platform into a critical part of our client’s marketing ecosystem.

“Our platform can then utilize the data generated to provide actionable, revenue-generating insights to rights holders.”

Tally Technology was founded in 2018 as a free-to-play prediction game for brands, professional sports teams, leagues and media platforms seeking a turnkey fan engagement platform. As part of the natural game play, Tally is building a database of unique users and gathering data on those users’ gaming, wagering, brand preferences, consumer spending and other insights.

Over the past four years, Tally has recorded more than 20 million predictions from unique users across North, Central and South America. It is the fan engagement platform choice of some of the biggest names in sports, including CONCACAF, the Green Bay Packers, Buffalo Bills, Seattle Seahawks, Atlanta Hawks, St Louis Blues, Edmonton Oilers, Los Angeles Kings, Ceara and Atlético MG.