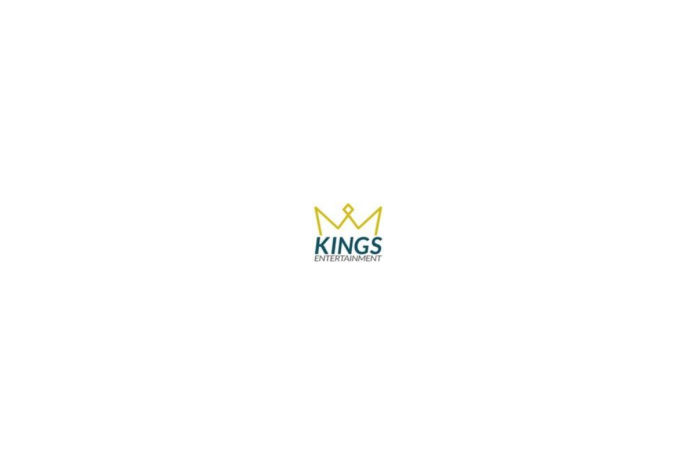 Kings Entertainment Group Inc. (“Kings Entertainment” or the “Company”) (CSE:JKPT, OTC: JKPTF) announces that it has received conditional approval of the Canadian Securities Exchange (the “CSE”) in connection with its previously announced proposed business combination (the “Business Combination”) with Sports Venture Holdings Inc. (“SVH”), the parent company of the market-leading Bet99 brand. Kings Entertainment also announces that it has called a meeting of its shareholders to be held on October 25, 2022 (the “Meeting”) for the purposes of seeking, among other things, shareholder approval of the Business Combination in accordance with the polices of the CSE.

“We remain excited to proceed with the previously announced business combination with Bet99 to create Interactive Entertainment Group. Our goal has always been to grow our business organically and through the acquisition of complementary businesses. We believe the acquisition of SVH is fully aligned with our business objectives and serves to further bolster our position as a market leader and innovator.” said Steve Budin, CEO of Kings Entertainment. “Receipt of the CSE conditional approval is an important step forward in the completion of the business combination. We now look forward to holding our shareholder meeting on October 25, 2022 so that we hear from our shareholders and share our excitement about our future with Bet99. We hope to close this transformational transaction shortly following our shareholder meeting.” In connection with the Meeting, Kings Entertainment has prepared, filed and mailed to shareholders, a management information circular dated September 24, 2022, (the “Circular”). The record date set for notice of, and voting at, the Meeting has been set as September 16, 2022. The Circular, which attaches to it a draft of listing statement (the “Listing Statement”) prepared in accordance with the policies of the CSE, includes further details concerning the Business Combination, SVH and the issuer resulting from the Business Combination (the “Resulting Issuer”). Shareholders are encouraged to review the Circular in its entirety. The board of directors of the Company have unanimously approved the Business Combination and recommend shareholders vote at the Meeting FOR the Business Combination.

It is anticipated the Company will change its name such that the Resulting Issuer will operate under the name “Interactive Entertainment Group Inc.”. In addition, it is expected that SVH will complete a brokered financing in advance of closing the Business Combination to support the financial position of the combined company for the ensuing year. The Company will announce details concerning any such financing in due course.