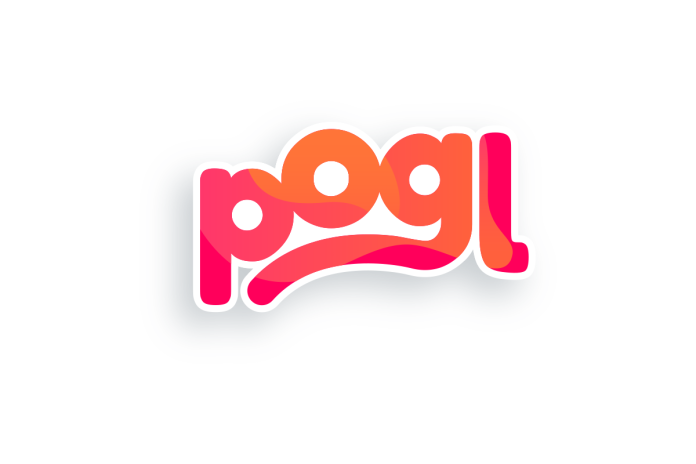 Following a successful year of national and campaign-specific releases, including a pilot with ITV’s This Morning, Live Tech Games (LTG) has taken its offering global with a new release in the US: the thrilling new word puzzle game pogl. With LTG’s UK success already attracting attention, players have been determined to give themselves a head start before the first live tournament, with over 8,000 players signed up to the pre-game mailing list.

Launching today, [Tuesday 2nd August], pogl pits players head to head in a live tournament, with each player guessing the answer to a simple trivia question and the quickest to find the answer in the word search grid, winning the round and progressing to the next level. The live word game will be available to players three times a week: Tuesdays, Thursdays and Sundays at 7pm ET/4pm PT, with the first tournament today [2nd August].

LTG’s aim is to pioneer a new wave of digital entertainment on a global scale; by going international with the launch of pogl, LTG will connect a new audience with the thrill of live, tournament style games. The integrated sponsorship opportunities available on LTG’s games including pogl are unparalleled: brands are positioned at the heart of gameplay in a non-intrusive framework with special sponsored prizes, custom trivia questions, countdown space takeovers and sponsored power ups available.

pogl already has a number of sponsors lined up for its upcoming games, with each sponsor having a one week (thus three game) sponsorship confirmed with unique brand integrations. Sponsors include Pangissimo, size-defying surround sound at home and on the go with lightweight, outdoor-ready portable modular speakers; Emma+Oliver, high-quality modern home furnishings and other beautiful home décor at affordable prices; as well as Rolo Golf, Sweaty Bands, Pro Writing Aid and Tea Drops. LTG’s ambition is to have pogl games sponsored by the biggest brands in the US and with a host of thrilling new live games lined up for the future, pogl is just the beginning for international markets.

2020 saw the launch of Roshambo Live – a competitive rock, paper, scissors game – and LTG’s first success, hitting number three on the App Store Game charts and leading to partnerships and collaborations with renowned brands including ITV, Arsenal Football Club and Tombola. Following the hugely successful launch into the UK market, ITV’s Studio 55 Ventures invested £2.5M into LTG, recognising the potential and capacity for huge success across industries that lay with the impressively young start-up. The UK media giant has collaborated with the founders to develop targeted and creative new games and campaigns to change the way viewers engage digitally.

Samuel Worsley, co-founder and co-CEO of LTG, said: “We are delighted to announce the launch of pogl in the US. We have been working hard to develop our international business for months, determined to bring live gaming to a new audience we know will get a huge thrill from playing our games. With such a high demand in the gaming industry it felt like the obvious next step to launch in the US and we are thrilled with the anticipation building up around pogl already on our VIP signup list.”

Much like LTG’s previous digital games, pogl inhabits a simple and easy to grasp concept, blended with fast paced competitiveness and undeniable bursts of adrenaline. Using knowledge, skill or simple love of trivia, players can immerse themselves in the quick action game which is accessible for everyone; from Gen-Z to their grandparents who indulge in a classic word game, anyone can play along and experience the live fun it brings to audiences. In the current climate of mobile entertainment, pogl is arriving at the perfect time; with the huge success of BeReal’s simultaneous push notification, Wordle’s daily puzzle challenge, and TikTok’s bursts of entertainment, pogl will occupy a unique and exciting position that combines the attractions and characteristics of the live mobile space’s current stars. pogl is set to make its mark on the US and bring the thrill of competitive, light-hearted and live rewarded gaming to a new audience.

Samuel Worsley continues: “This is a great opportunity for Live Tech Games. Already growing at a huge rate across the UK, we have so many plans for the future and how pogl could grow, with ambitions to make it a global brand. pogl offers audiences the chance to immerse themselves in a competitive, fun space, whilst also presenting a unique opportunity for brands to engage with consumers and drive retention.”