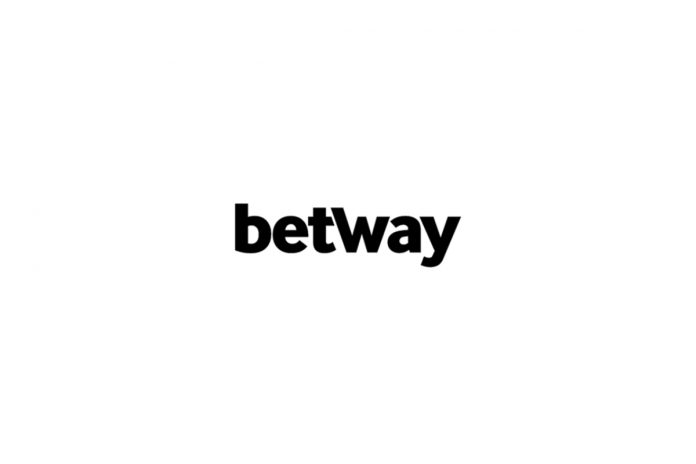 Betway has announced an early pay out on three outright markets in Major League Baseball.

Despite not even being halfway through the season, Betway are convinced that there is no stopping the New York Yankees (American League East Division), the Los Angeles Dodgers (National League West Division) and Houston Astros (American League West) in their respective divisons and are settling all win single bets immediately. This is not the first time that Betway, owned by NYSE listed Super Group, has paid out early. The betting brand have a reputation for settling bets prior to competitions finishing, including on the English Premier League, when most notably, they paid out on Liverpool to win the 2019/2020 Premier League title after just 13 games had been played, the earliest early pay out on English football in betting history.

“We know there are risks attached to paying out early, but it looks as though it’s going to take a minor miracle for the Yankees, Dodgers and Astros to slip up and not win their divisons, so we’re happy to be settling these markets now.”

BETCRIS WILL SPONSOR THE NEXT LEGENDS GAME IN THE DOMINICAN REPUBLIC