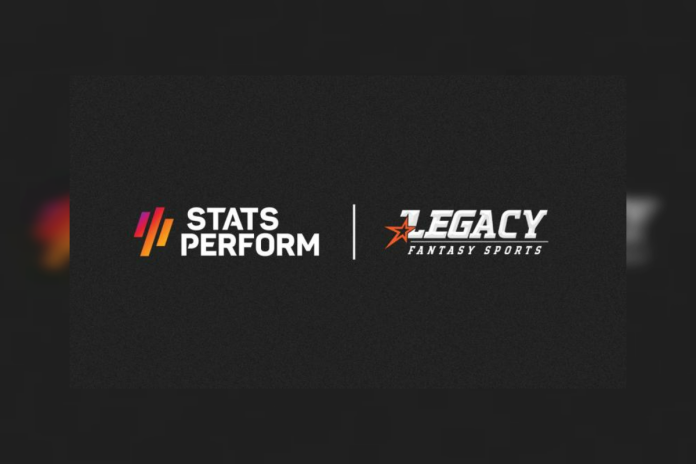 Legacy Fantasy Sports, a free-to-play, year-round fantasy sports app, announced the official launch of its game and app for consumer download. Utilizing their patent-pending innovative technology, powered by sports data giant Stats Perform’s comprehensive historical and current play-by-play data, Legacy Fantasy Sports provides a first-of-its-kind fantasy sports platform. The mobile app allows users to build rosters with players from today and legends of the past, extending each sport’s fantasy season from a few months to every day of the year. The unique gameplay allows the user to play any time without the need for live sports. Legacy Fantasy Sports is a non-gambling fantasy platform, allowing users of all ages to play, counter to traditional daily fantasy sites, whose market is 18 years and above.

“The sports world is emerging from two years of pandemic shutdowns, game postponements and a lockout that threatened the MLB season — all impacting the ability of fans to play fantasy sports. We set out to change that,” said John Latella, Co-Founder of Legacy Fantasy Sports. “Our pandemic-proof, injury-proof, strike-proof and even retirement-proof game is here for fans to play whenever they want.”

“Every sports fan argues with the generation before him/her about the best players throughout history. We built a definitive way to answer those questions,” said Grady Toombs, Co-Founder of Legacy Fantasy Sports. “This non-gambling game can also be enjoyed by teenage sports fans who don’t have the option to play other fantasy sports games before age 18. We want to get them excited and involved well before then.”

NFL, MLB and NBA games are available now for live free play on the platform, with the ability to subscribe and play with retired NFL and MLB players as well. Other innovative features are also available, such as in-game substitutions for live and legacy players, as well as a Triathlon experience, where users can choose athletes from three different sports to combine on one roster. Additional sports including soccer, cricket and hockey will be available on the platform soon.

Legacy Fantasy Sports is available in the iOS and Google Play stores.