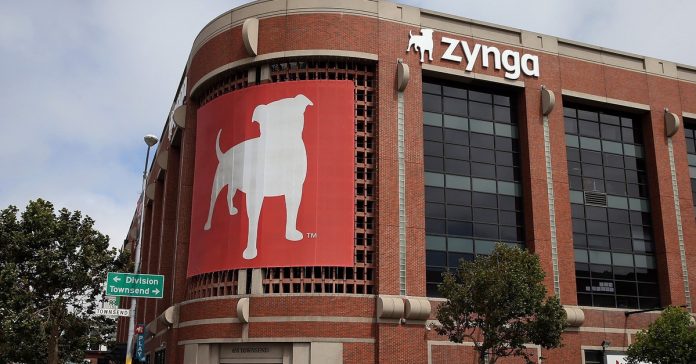 Zynga Inc., a global leader in interactive entertainment, announced that it has appointed Matt Wolf as its Vice President, Blockchain Gaming. Wolf will focus on the opportunity to integrate ​​non-fungible tokens (NFTs) and blockchain technology into Zynga’s existing portfolio and owned IP, as well as to develop games from inception that are built with NFTs as part of the core gameplay loop.

“Emerging platforms and technologies are key parts of Zynga’s growth strategy – as evidenced by our recent game launches on Snap Games, Google Nest and Amazon Alexa,” said Scott Koenigsberg, Zynga’s Chief Product Officer. “With blockchain having a greater prominence in the digital economy, Wolf will help Zynga reach a new addressable market through NFTs and legitimize new ownership possibilities for gamers on our platforms. We are excited about the benefits that NFTs and blockchain technology can bring to our existing titles, new game pipeline and the future of gaming.”

“Zynga’s mission to connect the world through games makes NFTs and blockchain technology a natural next step in its evolution. Web3 token-based systems will allow us to innovate and deliver new forms of player value in our games, while also transforming how players interact with each other,” said Wolf. “By creating an integrated experience that enables players to become owners in their gaming journey, our goal is to expand Zynga’s audience reach and drive stronger engagement and retention. Above all, we are focused on maintaining a secure, inclusive and eco-friendly approach while harnessing this technology to enhance our player experience.”

Before joining Zynga, Wolf was the founder and CEO of D20, an emerging media agency that focused on gaming, esports, creator culture, blockchain and NFTs. During his time with D20, Wolf provided growth strategy, marketing insights, creative ideation and industry access. Prior to D20, Wolf was Vice President of Entertainment and Ventures at The Coca-Cola Company where he oversaw marketing strategy, business growth and venture investment innovation through the lens of gaming, music, film, fashion, social media platforms and creator culture. He is an ​​advisor to several startups and venture capital firms, including leading NFT platforms Epics Digital Collectibles and Kolex.