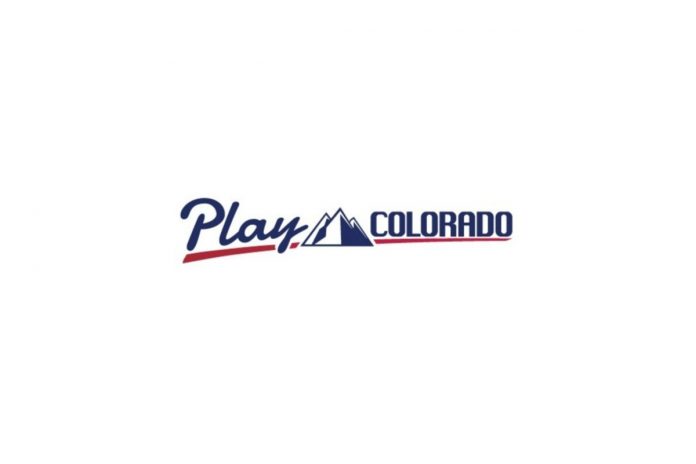 ettors poured a record $408 million into Colorado’s online and retail sportsbooks in September, as a hot start by the Denver Broncos and a full month of college football fueled a massive spike in action. September’s results marked the 10th time in 17 months of sports betting that the state’s sportsbooks have posted a record high handle, proof that the state’s market has yet to reach its ceiling, according to PlayColorado, which tracks the state’s regulated sports betting market.

“It is no surprise that a new monthly record would come given the Broncos start, overall enthusiasm for the NFL’s return, influx of new online apps, and the number of games played by Colorado, Colorado State and Air Force,” said Ian St. Clair, analyst for PlayColorado.com. “Maybe more remarkably, though, is just how short-lived this record will likely be. This will be a very lucrative fall for the state’s sportsbooks.”

A 3-0 start by the Broncos helped energize the state’s bettors in September. But with five weekends of football in October, and the opening of the NBA and NHL seasons, there will be an incredible amount of betting inventory.

“The outlook only gets rosier in the coming months with a busy schedule that includes the return of the Nuggets and Avalanche,” said Eric Ramsey, analyst for the PlayUSA.com network, which includes PlayColorado.com. “If the Broncos can remain relevant the industry will likely make another huge jump forward.”

An influx of new operators continues to push the market, too. Not only are brands such as Barstool and Sports Illustrated Sportsbook investing in growing their customer base. They are also increasing competition for more established operators like DraftKings and FanDuel.

Such investments will continue to grow the overall market.

“Another record month is a reminder that Colorado’s market is still relatively young and growing,” said St. Clair. “In fact, it still could be a couple years before we reach a true level of maturity. That means we can expect the wild ride to continue for the foreseeable future.”

For more information and analysis on regulated sports betting in Colorado, visit PlayColorado.com/revenue.