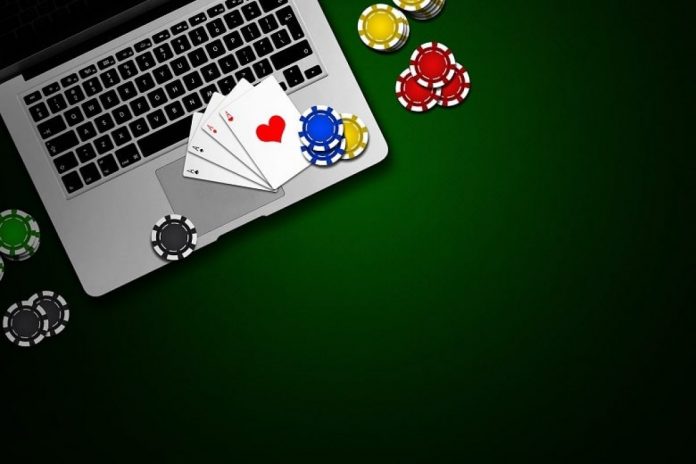 i3 Interactive Inc. is pleased to announce that it has entered into a business combination agreement dated August 6, 2020 with an arm’s length, private British Columbia corporation (the “B.C. Corp.”), pursuant to which the Company has agreed to acquire all the issued and outstanding shares of B.C. Corp. (the “Target Shares”). Upon completion of the Proposed Acquisition (as defined below), the Resulting i3 Subsidiary (as defined below) will hold an indirect, 65% controlling interest in an entity which owns an active Indian poker brand (the “India Poker Operation”). The brand is part of a poker network in India with over a million registrations and over 75,000 active users as of the month of July, 2020. Following completion of the Proposed Acquisition, the Company intends to relaunch the Indian Poker Operation under the brand name “Blitzpoker”, with Blitzpoker expected to offer, among other things, a variety of game modes in Texas Hold’em and Omaha for players of all skill levels.

The acquisition contemplated by the Definitive Agreement (the “Proposed Acquisition”) will be carried out by way of a three-cornered amalgamation to be completed under the Business Corporations Act (British Colombia), among the Company, B.C. Corp., and 1260039 B.C. Ltd. (“Subco”), a wholly owned subsidiary of the Company incorporated for the purposes of completing the three-cornered amalgamation. The Proposed Acquisition is expected to result in B.C. Corp. combining its corporate existence with Subco, and the entity resulting from the amalgamation (the “Resulting i3 Subsidiary”) continuing as a wholly-owned subsidiary of the Company under the name “i3 India Holdings Corp.”

The Proposed Acquisition is an arm’s length transaction subject to customary closing conditions, including, but not limited to, applicable shareholder and regulatory approvals, and B.C. Corp. having successfully completed the acquisition, through its wholly-owned Indian subsidiary, of an entity which owns a 65% controlling interest in the Indian Poker Operation. There can be no assurance that the Proposed Acquisition will be completed as proposed or at all.

ABOUT I3 INTERACTIVE INC.

The Company is in the business of developing an online and mobile gaming platform in order to provide sports fans worldwide with a unique and highly-engaging social gaming product, and sports betting and casino product offering. In an effort to break into the various emerging global markets, the Company has secured partnerships with key industry contacts, including Dan Bilzerian, an internationally renowned and widely respected social media celebrity with over 50 million social media followers.

i3 Updates on BLITZPOKER’s Success and Announces Planned Name Change