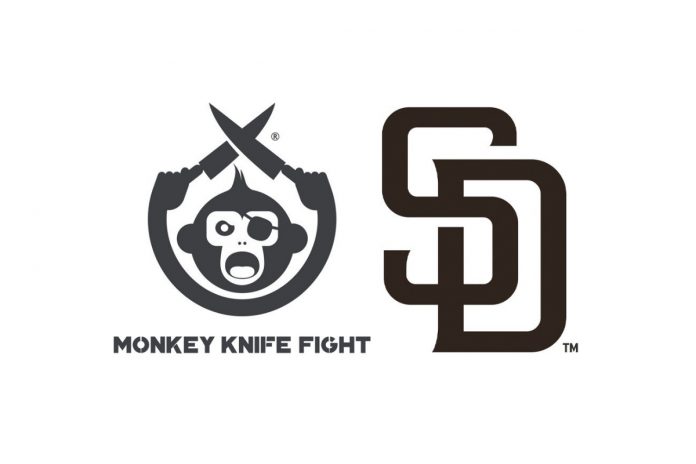 Monkey Knife Fight (MKF), the fastest growing gaming platform in North America, announced a new partnership with the San Diego Padres.  As the Official Fantasy Sports Partner of the Padres, MKF will be prominently displayed on signage at Petco Park and on all the Padres’ social media outlets.

In addition to the partnership, Monkey Knife Fight has contributed $50,000 to The Padres Foundation. The foundation is focusing their efforts during this pandemic on food insecurity and support for frontline workers in addition to their other outreach initiatives supporting the San Diego community.

“The Padres are excited to partner with MKF to grow and expand their tremendous lineup of fantasy sports platforms,” said Erik Greupner, President of Business Operations for the Padres.  “Their very generous donation to The Padres Foundation will also provide much needed resources to combat hunger in the San Diego community during these challenging times.”

Bill Asher, Founder and CEO of Monkey Knife Fight commented, “I am excited to see MKF in such a world class city and to be associated with a team that is so intertwined with the community. The Padres have made it a priority to take care of San Diego’s frontline workers and to help where needed. The foundation has demonstrated the Padres unwavering support for their players, fans, and community.”

Following a similar announcement earlier this month with the Milwaukee Brewers, this signifies a real commitment that MKF is making to Major League Baseball and its fans, especially within these two cities. The moves reinforce MKF’s belief that there is a large appetite among these baseball fan communities to play fantasy sports games that allow them to focus on their local home town teams and favorite players.