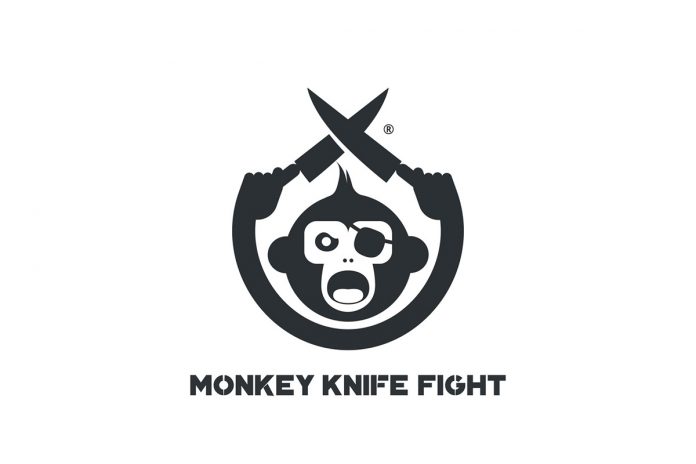 “It is an honor to be recognized by EGR North America. 2020 has been a pivotal year for our brand, partnerships and growth, and this award exemplifies our hard work and highlights our future vision for being the leading brand in the space,” Bill Asher, Founder & CEO of Monkey Knife Fight, said.

Monkey Knife Fight has also been nominated by the EGR Operator Awards in the categories for Standout Charitable Effort of The Year and Rising Star. These awards will take place on November 12.