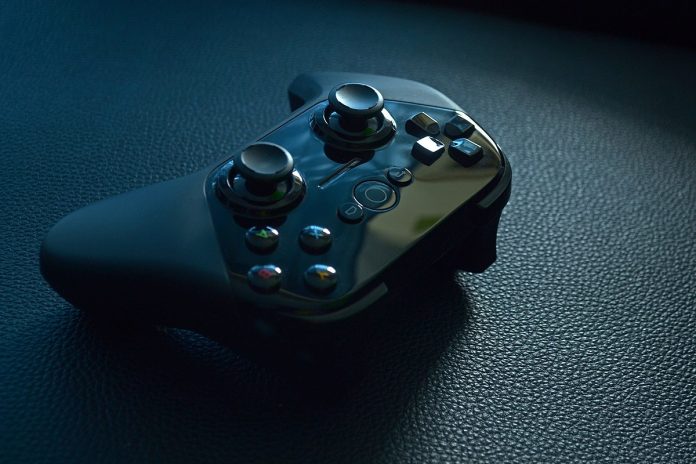 Today is National Video Games Day and since the launch of the Magnavox Odyssey in 1972, there has been a myriad of home consoles. From the popular NES to the latest PS5, technology has drastically improved in the last few decades. But just how much have video games and consoles evolved since the 1970s? Gaming experts at Crucial have looked into the evolution of consoles and games and compared data around retro vs modern gaming to find out the value of retro consoles over time, the evolution of video game storage, the largest video games by file size and the largest open world maps. Some retro consoles have increased in value by hundred of dollars, makes you want to go searching your attic for old consoles, doesn’t it?

Here are some key takeaways :