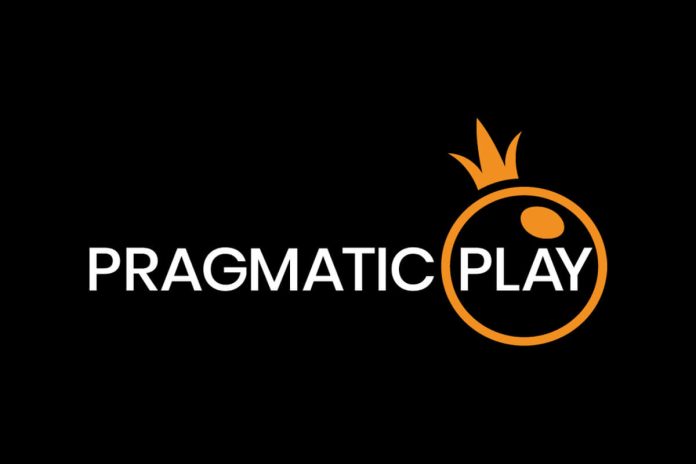 Pragmatic Play, a leading content provider to the iGaming industry, will further expand its presence across Latin America through its latest deal with leading operator MiCasino.com.

MiCasino.com customers will gain access to three of Pragmatic Play’s leading verticals, including its award-winning slot titles which will see the delivery of recent hit titles such as Fortune of Giza and Zombie Carnival along with the multi-award-winning Gates of Olympus.

Additionally, Pragmatic Play will also provide MiCasino.com with its portfolio of Live Casino titles including the innovative, game show inspired Sweet Bonanza CandyLand, along with more traditional titles such as Roulette and Blackjack.

The operator will also gain access to Pragmatic Play’s Virtual Sports vertical that will allow its customers to bet on 3D virtual representations of sporting events in between real events. This will include a version of formula one in Force 1, football in the highly engaging Penalty Shootout title and horse racing in the recently released Steeplechase.

MiCasino.com operates across the Latin American market, which has been a key territory for Pragmatic Play in recent times, as it has grown its presence to become a major provider in the burgeoning region.

“We are pleased to begin working with MiCasino.com and providing them three of our leading verticals simultaneously. MiCasino.com’s market position in supplying multiple regions within Latin America is a great opportunity for us to expand our playbase across the continent and provide more players than ever with our portfolio of world-renowned titles,” Victor Arias, Vice President of Latin American Operations at Pragmatic Play, said.

“Providing the highest quality of entertainment along with the widest variety of titles available underpin our goals as a Casino and this latest partnership with Pragmatic Play will allow us to bring an incredible depth of content to our customers. The titles they produce are at the cutting edge of innovation and are popular across the globe. We are excited to see our player’s reactions to all three of these verticals moving forward,” Max García at MiCasino.com, said.