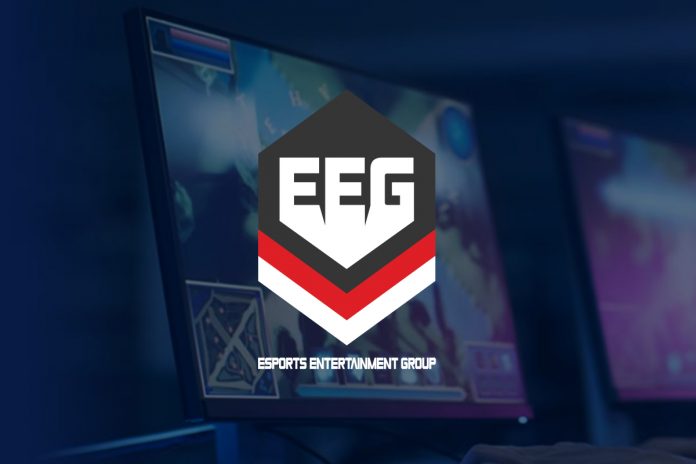 Esports Entertainment Group has announced that it has named Damian Mathews, a member of the Company’s Board of Directors and Chairman of the Audit Committee, as its new Chief Financial Officer effective April 2, 2022, replacing Dan Marks.

“Damian Mathews brings more than 25 years of global experience, working across banking, private equity and real estate. Damian has been a valuable part of the Company’s board since 2020 and we’re confident Damian’s expertise and leadership will make him a critical partner as we execute on our strategic and financial plan for this year and beyond,” Grant Johnson, CEO of Esports Entertainment Group, said.

“I am delighted to accept the appointment as EEG’s Chief Financial Officer. The Company has grown rapidly and has immense ambition in the exciting industry of esports. 2022 will be a pivotal and exciting time as we aim to continue to grab market share and develop and enhance our products to drive strong unit economics. I believe the Company’s product offerings are at the early stages of their growth cycles and well-positioned to capitalize on a sizable market opportunity and evolving consumer behaviors. I look forward to helping Esports Entertainment Group in its efforts to further expand its market share in the coming year,” Damian Mathews said.

Damian Mathews served as CFO of the Qatar and Abu Dhabi Investment Company from 2014 to 2020 and as Director of his own consultancy, NZ Pacific Investments, from 2012 to 2014. From 2009 to 2012 he held various senior management positions at Commonwealth Bank of Australia Group. He also held various positions of growing stature at ABN Amro, Royal Bank of Scotland, Credit Suisse First Boston and KPMG between 1994 and 2009. Mathews holds a joint honors undergraduate degree in Economics and Politics from the University of Bristol in the UK and is a fellow of the Institute of Chartered Accountants in England and Wales.

Esports Entertainment Group Appoints Kaitesi Munroe to Board of Directors

ODDIN.GG NOW OPERATING IN THE UNITED STATES IN PARTNERSHIP WITH ESPORTS ENTERTAINMENT GROUP