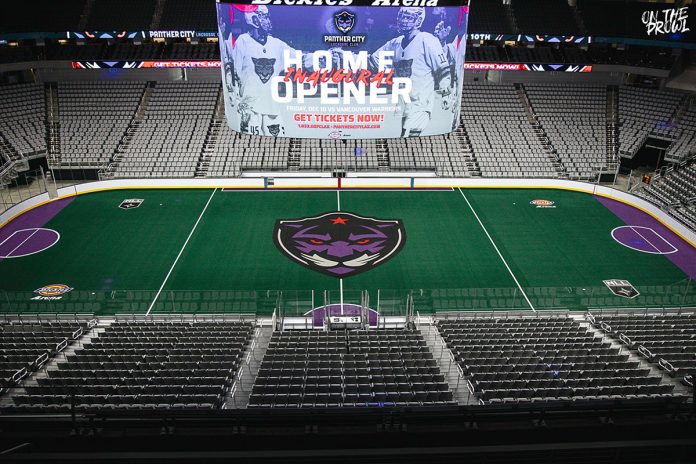 PlayUp has announced a groundbreaking agreement with the Panther City Lacrosse Club of the National Lacrosse League (NLL).

The agreement also includes a market access element. Should sports betting become legalized in Texas in the future, the partnership could potentially lead to market access for PlayUp in what would be one of the most lucrative markets throughout the US. The market access would be subject to Panther City Lacrosse Club receiving a sports betting license and pending requisite regulatory approvals.

The partnership represents PlayUp’s first Texas-based sponsorship and will include the following promotional elements to increase brand awareness to Texan sports fans:

PlayUp USA Chairman Dennis Drazin said the partnership would play a critical role in growing PlayUp’s brand given the large population and love of sport within Texas.

“Texas is an evolving state in terms of sports betting and should legalization occur, we want to ensure we are positioned to maximize that opportunity. We are excited by this partnership with Panther City as it gives PlayUp a great opportunity to grow our brand and connect directly with fans throughout the state,” Drazin said.

“We are thrilled to welcome PlayUp as a Partner of Panther City Lacrosse Club. We look forward to introducing our fans to the PlayUp brand and we are proud to wear the PlayUp name on our game jersey,” Panther City President and CEO Greg Bibb said.