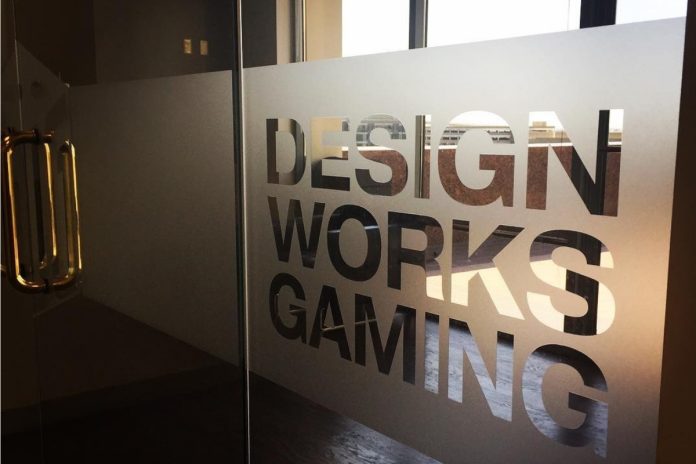 Design Works Gaming content is now live in a second US state, as the games studio extends its partnership with BetMGM into Michigan.

DWG has already seen a remarkable number of players take to their titles with the operator in the short amount of time since their New Jersey launch. The studio is expecting an equally impressive performance in Michigan as they bring their premium product line LuckyTap™ and popular Vegas-inspired titles to the Great Lakes State.

DWG’s entry into Michigan marks the next step in its development as the games studio of choice for operators looking to wow players and stand apart from competitors in regulated states throughout the US.

DWG CEO Troy Zurawski said: “After the success we’ve seen with our games in New Jersey, our team is brimming with excitement to finally be live in Michigan and to debut with the largest operator in the state. In just a few short months since going live with BetMGM in New Jersey, we’ve seen unmatched dedication to creating the best player experience possible. The BetMGM team has been incredible to work with and the collaboration efforts surrounding bespoke games is truly exciting.”