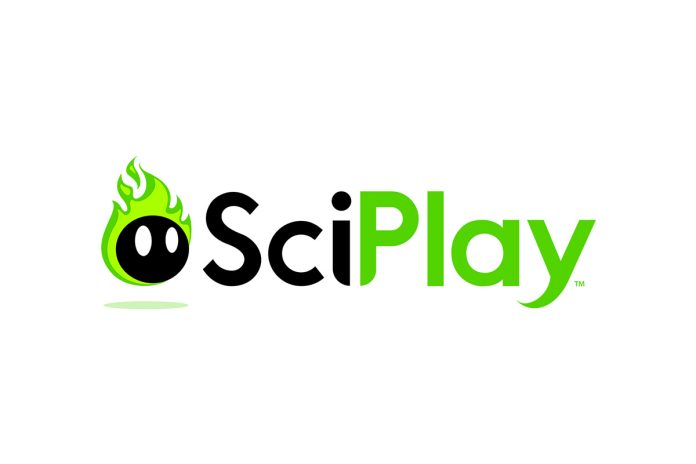 The campaign launched on May 17, 2022, with Extra TV’s release of “behind-the-scenes” footage of Vergara playing Jackpot Party to unwind after a long day of filming. A subsequent ad spot in which Vergara can be seen enjoying the casino experience players receive when they download the game will be running throughout the new season of America’s Got Talent. As part of the campaign, players who download the game within the promotion’s timeframe will also receive automatic entry in a raffle for the chance to win a trip to Hollywood—including prepaid flights and a hotel stay—for ten lucky winners.

“Sofía’s natural enthusiasm, combined with her global fan base, make her ideal for this campaign. With millions of fans and followers, Sofía has the influence to introduce potential players to a game that recreates the Las Vegas gaming experience from anywhere,” said Noga Halperin, Chief Revenue Officer for SciPlay.

Israeli creative agencies, Why Worry and C – Branded Content Company by Publicis, supported the campaign’s production and social promotion. As a result of the campaign, SciPlay intends to attract new players and boost excitement among current fans. The free-to-download game has already gained momentum and Vergara’s support is expected to increase downloads throughout the campaign.

“Since its release nearly a decade ago, casino players have gravitated toward Jackpot Party for its free-to-play model and constantly evolving slots and challenges. We’re thrilled to work with Sofía for our first celebrity partnership and bring this beloved game to even more players,” said Eitan Davidson, head of marketing innovation for SciPlay.