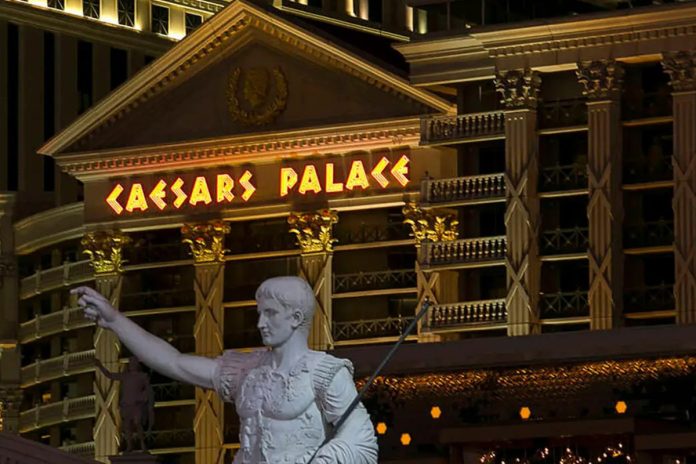 Caesars Entertainment is allegedly seeking a buyer for its Flamingo casino in Las Vegas at a price of more than $1 billion, according to Bloomberg. However, some buyers would have thus far passed on the transaction given the casino’s age, according to reports.

The casino has been reportedly offered to private equity firms and other operators, some of whom have been reluctant to buy an older property that needs “a lot of maintenance.” Additionally, another issue brought up in Bloomberg’s report is that Flamingo could potentially lose a lot of business when separated from the Caesars customer loyalty program.

Caesars has long said it plans to sell one of its casinos on the Las Vegas Strip as part of an effort to reduce debt. The company considered selling Planet Hollywood but decided to keep that property so it can continue using its theater for concerts, one of the people with knowledge of the matter told the cited source.

The intention to sell a Strip property was reiterated in a call with investors earlier this week to discuss first-quarter results, but company officials did not name a specific property. The move was also brought up in February, but this time around, Tom Reeg, CEO, stated a definitive agreement was expected to be reached by the middle of the summer.

“You shouldn’t expect us to give you a play-by-play,” Reeg told investors, according to Las Vegas Review-Journal. “Know that it is in motion and governed by the documents that govern our Vici agreement.”

Vici Properties, a real estate investment trust that owns a number of Caesars properties, has the right of first refusal on the first two Strip properties the company intends to sell. The first asset subject to the agreement would be from a group that includes Flamingo, Paris Las Vegas, Planet Hollywood Resort and Bally’s. This could complicate the sale process.