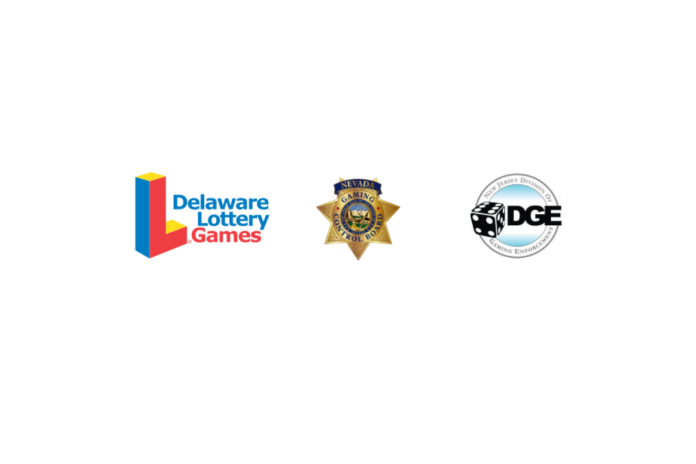 The Multi-State Internet Gaming Agreement was entered into by the States of Nevada and Delaware in 2014, following the passage of Assembly Bill Nos. 114 and 360 in Nevada during the 77th Session of the Nevada Legislature, in order to share liquidity among patrons participating in legal forms of online gaming within the geographic boundaries of the two jurisdictions. In 2017, New Jersey became party to the Agreement, expanding the Association’s shared liquidity to full online casino gaming.

“The Multi-State Internet Gaming Association welcomes Michigan to its ranks, along with its nearly 10 million residents, who can now avail themselves of a full array of interactive gaming among the Association’s member states,” said Rebecca Satterfield, Manager of the Association and the Internet Gaming Manager for the Delaware Lottery. “The Association continues to be forward thinking and welcomes the interest of additional gaming jurisdictions in becoming party to the Agreement.”

The Association, a Delaware corporation, manages the affairs of member states that are party to the Multi-State Internet Gaming Agreement. Currently, Michigan and Nevada offer online poker to member states, while Delaware and New Jersey offer a full array of online gaming.

DWG launches in second US state with BetMGM – Michigan

Bayes Esports and Bet365 Expand to US, Launch Esports Betting Products in New Jersey and Colorado

4ThePlayer granted a provisional license in Michigan, US!