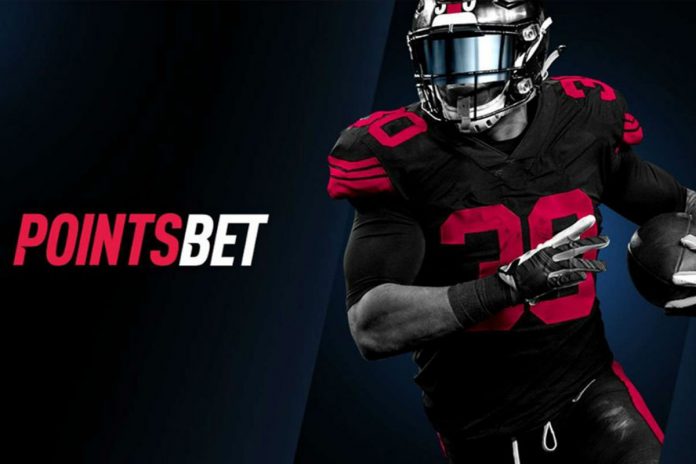 “We are excited to be inching closer to officially offering PointsBet’s market-leading products to sports fans and bettors in Pennsylvania in partnership with Penn National Gaming,” said PointsBet USA CEO Johnny Aitken. “With Pennsylvania ranking among the top five sports betting states in the nation, PointsBet is thrilled to be able to soon establish its presence in this lucrative market, and we are appreciative of the support we’ve received from the state of Pennsylvania and the great people at the Gaming Control Board. We ultimately seek to provide customers in Pennsylvania with the best-in-class sports betting and online casino experience.”

As the official, exclusive sports betting partner of NBC Sports, PointsBet will utilize the media giant’s premium television and digital assets to promote the PointsBet brand in Pennsylvania, where the Comcast Corporation is headquartered. As part of the agreement, NBC Sports provides PointsBet with year-round, multi-platform media and marketing opportunities across its unmatched portfolio of events, including exclusive multiplatform gameday integrations across NBC Sports Philadelphia, regional broadcast home to the Phillies, 76ers, and Flyers. PointsBet’s full Spanish-language functionality will reach Hispanic sports fans via Telemundo Deportes and Telemundo broadcast stations.

“With NBC Philadelphia being a key asset in the NBC Sports portfolio, it will play a vital role in our ability to reach new customers and build brand recognition in this new market,” said PointsBet USA Chief Marketing Officer Kyle Christensen. “We are excited to continue telling the PointsBet story and demonstrate to sports fans and bettors in Pennsylvania exactly what sets the brand apart among the rest.”

PointsBet Retail Sportsbook Launches at The Riverboat on the Potomac