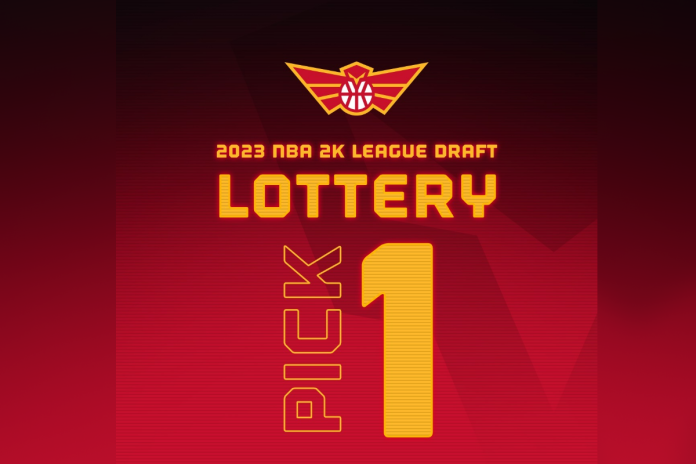 “Our room lit up with excitement when we learned that we had won the lottery and will have the first pick in the upcoming NBA 2K League Draft,” said Hawks Talon GC Director of Esports Wesley Acuff. “The opportunity to add a major piece at the top of the draft is incredibly important for our long-term vision for this team, and we cannot wait to dive into the process this offseason.”

During last season, Hawks Talon GC advanced to bracket play in three out of four regular season tournaments, including three consecutively following THE TIPOFF Powered by AT&T. The team’s point guard, Caesar Martinez (CEEZ), was also named NBA 2K League Player of the Week twice (May 11, July 26) – making him the only player in the league last season to earn the award twice. His 27.2 points per game led the entire league during THE TURN. That culminated in the team’s first postseason berth in team history in Ismael Diaz-Tolentino’s first season as head coach.