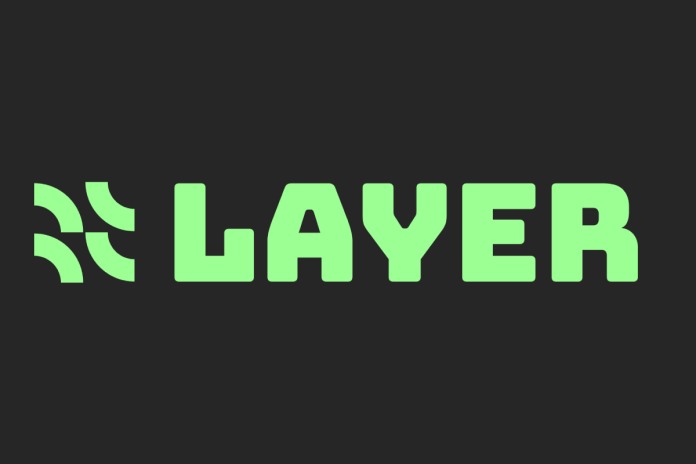 Sanlo, the fintech company helping game and app developers scale with financial tools, insights and non-dilutive capital has partnered with Layer, the intellectual property (IP) licensing marketplace for the games and interactive industry to help game publishers with the cost of licensing IP for their games.

Developers on Layer’s platform will now have access to Sanlo’s financial tools, technology and its $200M pool of capital, putting future licensing deals that match budgets and growth ambitions within the reach of many more games companies and allowing them to focus on building rather than raising funding rounds.

Representing a developer-centric alternative to venture capital, publisher deals and bank loans, Sanlo offers non-dilutive, revenue-based and fixed-term financing based on app and revenue data. Layer’s marketplace aims to make IP acquisition accessible for all developers by matching them directly with IP holders (such as CareBears, Bruce Lee, and Narcos) and facilitating the licensing process.

Acquiring IP such as brands, characters and stories is often reserved only for larger game publishers due to the opaque way in which licensing deals have traditionally been done. However, adding the right IP to a game has been proven to boost in-game economies, help retain valuable players, lower acquisition costs and deliver higher revenues. That’s why Layer wants to improve access for small-to-medium-sized developers looking to bring well-known IP into their projects through its creation of a matchmaking marketplace for IP holders and games companies.

Rachit Moti, Layer’s CEO and Founder, says “IP has become a big part of the business of making games and can hugely impact user acquisition, monetisation and player retention by tapping into readymade fanbases. Our partnership with Sanlo is a great step forward for Layer and means we’ll be able to help even more developers collaborate with popular brands and characters”.

“With our aims and ethos intertwined, Layer and Sanlo want to expand the opportunities available to a global community of developers“, adds Olya Caliujnaia, CEO and Co-founder of Sanlo. “We are thrilled to join Layer in this endeavor and together we hope to provide financing and IP for the next generation of fun, world-beating games.”