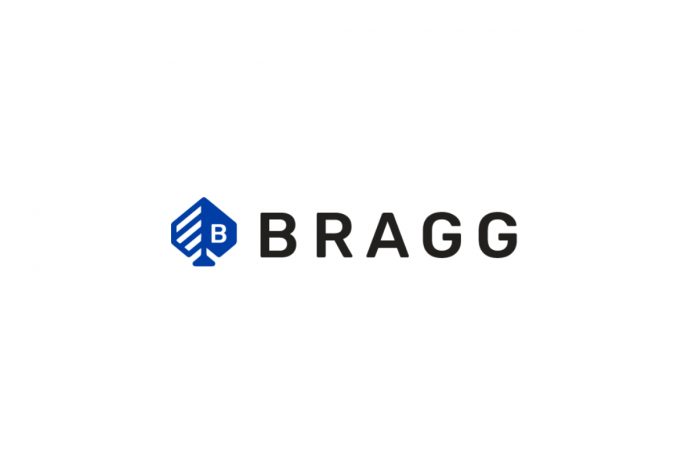 The deal heralds a further new market entry for Kalamba with a selection of high-performing titles becoming available for Canadian players.

The content will be distributed to local operators through a dual deployment of Bragg’s Remote Games Server (“RGS”) technology from both its ORYX Gaming and Spin Games divisions via a single integration. Bragg has been supplying proprietary and third-party games in Ontario since the market went live in April and the content has quickly gained traction in the region.

Ontario offers Kalamba an exciting opportunity to expand its reach to a new audience and the launch  is indicative of the studio’s recent development becoming one of the fastest-growing content and technology providers in the industry in recent years.

The emerging market entry is another opportunity for Kalamba to leverage its growth, having recently launched BullsEye, its own RGS, its Stargazer analytics platform, and a range of promotional tools on top of its commercially successful slot releases.

The debut in Ontario follows a string of similar expansions over the last 12 months, with Kalamba having achieved certification in several regulated markets.

Andrew Crosby, Chief Commercial Officer at Kalamba Games, said: “We are excited to be furthering our existing relationship with the Bragg Gaming Group and seeing our unique and innovative range of slots introduced to another new market.

“Its established position within the Ontario market will see us deliver our titles to a number of operators in this newly regulated region for the first time and we’re eager to see player’s reception to our games.”

Doug Fallon, Group Director of Content at Bragg, said: “One of our strategies for operators is delivering high quality and engaging titles through key partner studios. Kalamba Games has developed a fantastic reputation for innovative game mechanics through their range of dynamic games that we feel will resonate with players in North America and are thrilled to offer the games to operators.”