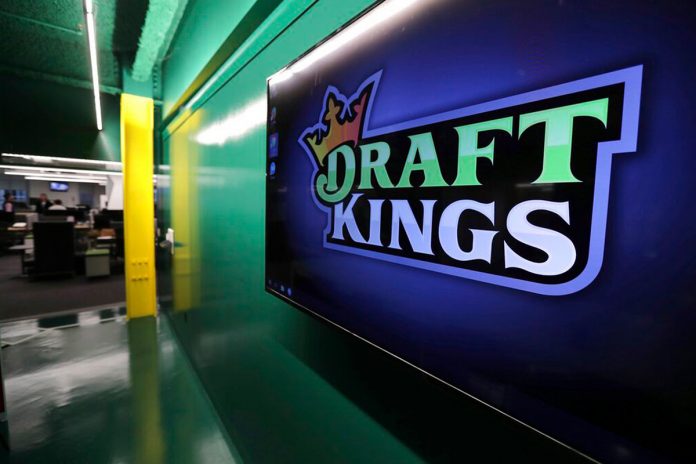 For the three months ended June 30, 2022, DraftKings reported revenue of $466 million, an increase of 57% compared to $298 million during the same period in 2021. Revenue for the Company’s B2C segment grew to $455 million, an increase of 68% compared to the three months ended June 30, 2021, notwithstanding a less favorable sports calendar in the second quarter of 2022 compared to the second quarter of 2021. Revenue and Adjusted EBITDA outperformed the midpoints of their respective guidance ranges for the second quarter of 2022, which were previously provided by DraftKings during its first quarter earnings call on May 6, 2022 and included contributions from the Company’s acquisition of Golden Nugget Online Gaming, Inc. (“GNOG”) and the Company’s expected launch in Ontario (the “Q2 Guidance”), by more than $30 million and by almost 40%, respectively. Results for the three months ended June 30, 2022 include the operations of GNOG on and after May 5, 2022, which is the date on which the GNOG acquisition was consummated.

“DraftKings had an excellent second quarter, exceeding expectations for revenue and Adjusted EBITDA,” said Jason Robins, DraftKings’ co-founder, Chief Executive Officer and Chairman of the Board. “Customer engagement remains strong, and we continue to see no perceivable impact from broader macroeconomic pressures. Due to our ongoing investments in core online gaming technologies, we are in a strong position from a competitive perspective as we approach the beginning of the NFL season. We remain well capitalized, ready to enter new markets as they become live, and confident in our ability to compete and win with customers.”

“We executed very well in the second quarter and outperformed the midpoints of the Q2 guidance ranges for revenue and Adjusted EBITDA that we provided on our first quarter earnings call,” added Jason Park, DraftKings’ Chief Financial Officer. “Our B2C segment drove revenue growth due to stronger than anticipated customer activity, while we continued to make progress on identifying and capturing operating efficiencies. As a result, looking forward, we are increasing the midpoint of our fiscal year 2022 revenue guidance by $15 million and improving the midpoint of our fiscal year 2022 Adjusted EBITDA guidance by $60 million.”