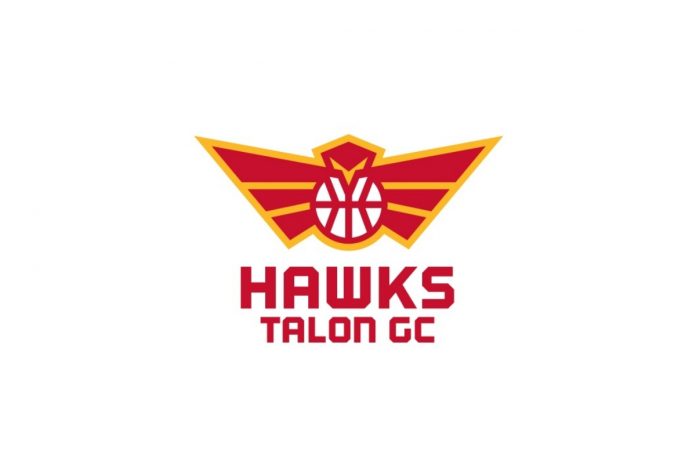 Hawks Talon Gaming hosted Hornets Venom GT in the first in-person regional matchup in NBA 2K League history on Tuesday night, defeating the visitors, 80-66. The two teams played at the Hawks Talon GC facility at the award-winning State Farm Arena in Atlanta, which had broadcast presence from the NBA 2K League and was streamed live on the league’s Twitch channel.

In-person matchups had only ever occurred at neutral sites that the league had set up to host games in the past, including regular season and playoff matchups. This was the first time in NBA 2K League history that a team had hosted another team for an in-person matchup in their facility for an official game. The game was part of the Seed Weeks portion of the schedule, where teams battle for points to qualify for the NBA 2K League Playoffs in August.

“This was a massive occasion for us as a team, for the NBA 2K League, and for the city of Atlanta,” said Hawks Talon Gaming Director of Esports Wesley Acuff. “We were proud to bring this to Atlanta and get everyone together in person, and we are excited to do it again in the future.”

“Any time we can experience the thrill and tension of playing an in-person game, we value that stage and that opportunity as a team,” said Hawks Talon Gaming Head Coach Ismael Diaz-Tolentino. “It was great to have the game in our home facility in Atlanta and we are glad that we secured the victory against our regional rivals.”

The team will finish the 5v5 portion of the Seed Weeks schedule this week with games against Kings Guard Gaming on Thursday (7 p.m. ET) and Mavs Gaming on Friday (8 p.m. ET). Seed weeks consisted of two weeks of 5v5 and will feature two weeks of 3v3 games beginning next week. Hawks Talon will play five 3v3 games from July 15-29. Seed weeks will contribute to the Season Five of NBA 2K League’s playoff picture, earning teams points towards a berth in Indianapolis for the end-of-year tournaments.