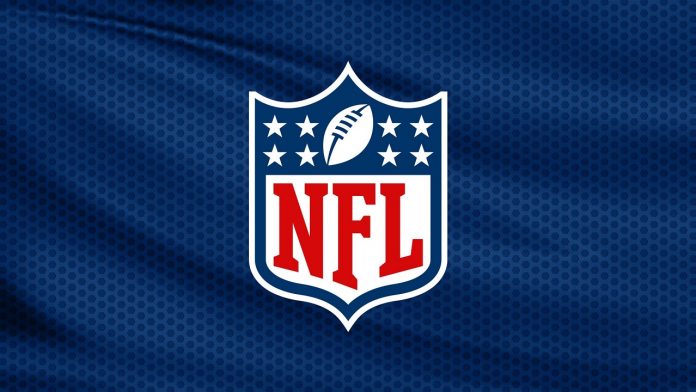 The holiday weekend will bring with it an uncertainty in the NFL schedule that oddsmakers haven’t seen since the 2020 season, according to TheLines.com, which tracks odds in the U.S. regulated sports betting market.

Eight teams have yet to play in Week 15 after COVID-19 outbreaks pushed three games into Monday and Tuesday — Las Vegas Raiders at Cleveland Browns, Seattle Seahawks at the Los Angeles Rams, and Washington Redskins at the Philadelphia Eagles joining the regularly scheduled Monday Night matchup between the Minnesota Vikings and Chicago Bears. Those late games put half the NFL Week 16 schedule on relative standby as oddsmakers await Week 15 to play out.

As we stand, five games have double-digit spreads, including two that have significant playoff implications, and six have spreads of 3.5 or lower, according to a consensus of that nation’s largest legal online sportsbooks — including DraftKings, FanDuel, BetMGM, BetRivers, Caesars, and PointsBet. And oddsmakers are expecting the potential of more outbreaks, combined with late-season injuries and winter weather, to affect scoring. Half of the Week 16 schedule has an over/under of 45 points or less and no game features a point total of 50 points or more, which if it holds would mark the first time in two seasons that not a single game would reach the 50-point over/under threshold.

“We were all hoping to put this kind of uncertainty behind us after the 2020 season brought unprecedented challenges,” said Brett Collson, lead analyst for TheLines.com. “The odds could still significantly shift this week as the pandemic rears its ugly head again. Unfortunately, that might be a fact of life for the rest of the season.”

The consensus point spreads for Week 16 games, as of Monday, Dec. 20: