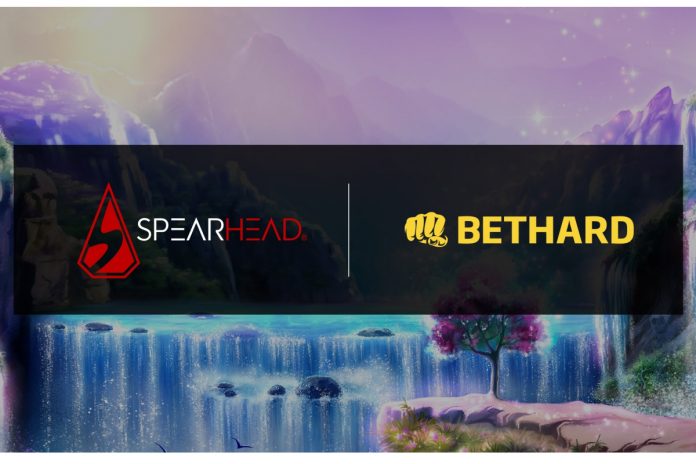 Gaming provider Spearhead Studios announces its launch on Bethard. com. Under the new signed agreement, 30+ titles have been made available to the operator’s fans, with many more to come. With a healthy pipeline in 2021, Spearhead Studios seeks to release up to 40 new titles.

Headquartered in Malta, Bethard operates under the vision of becoming the world’s new betting pioneers. Since launching in 2012, the operator grew its footprint in many regulated markets and welcomed soccer star Zlatan Ibrahimovic as a brand ambassador and co-owner in the Spring of 2018.

With a focus on building Local Games for Local Markets, Spearhead Studios’ games portfolio is now available in multiple jurisdictions across Europe and LATAM. The company announced earlier this month that it got the green light to target gaming development and distribution in the United Kingdom.

Frank Heinänen, Managing Director at Bethard Group, says: “We are happy to welcome Spearhead Studios to our casino, they are a promising company with games that are highly entertaining and well-polished. We believe that with their games, our casino will become an even better place for excitement and fun.”

Mathias Larsson, Managing Director at Spearhead Studios, comments: “Partnering up with Bethard is a milestone for us and we’re happy to see our games live on their casino. I have always admired their courage and big ambitions. We have 40 new titles to unload this year and I hope they’ll be a hit with Bethard’s players.”

EveryMatrix signs deal with 888casino for the U.S. market