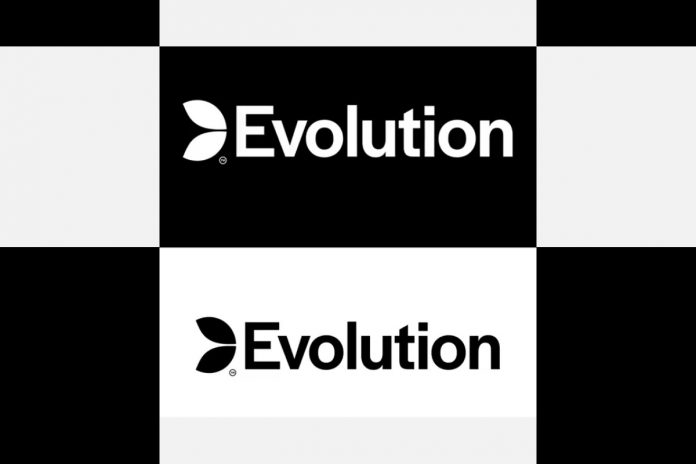 AGLC is live with an initial six live dealer games from Evolution, including Roulette, Infinite Blackjack, Baccarat and Ultimate Texas Hold’em. There are plans for further Evolution live games to be added in the months ahead.

The Evolution live games are available to play on AGLC’s PlayAlberta.ca website, the regulated, online gambling website available to Albertans over the age of 18 and physically located within the province’s borders. The games will be available on desktop, tablet and smartphone.

AGLC is the Government of Alberta’s Crown commercial enterprise and agency that oversees the gaming, liquor and cannabis industries in Alberta. By enjoying responsible gaming, players ensure that money played in Alberta stays in Alberta. All revenue generated through Play Alberta goes directly back into the Government of Alberta’s General Revenue Fund to support valued programmes and services that Albertans rely on every day. In 2019–20, more than $1.4 billion in net gaming income was generated for that fund by AGLC.

Jeff Millar, Commercial Director at Evolution, added: “The launch of AGLC is another proud moment for Evolution in the roll-out of our services in Canada. We are committed to delivering enhanced online gaming choice and entertainment for Albertans in the most exciting way possible with our world-leading games portfolio.”

EVOLUTION LAUNCHES MONOPOLY BIG BALLER, A BINGO-STYLE LIVE GAMES SHOW BASED ON THE WORLD-FAMOUS BOARD GAME