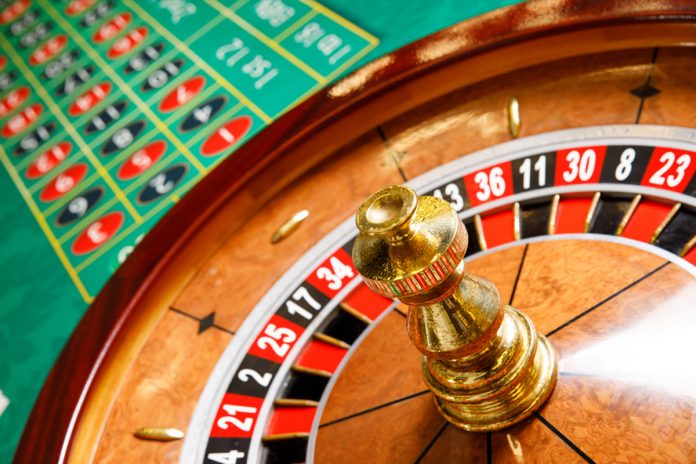 The Canadian Gaming Association extends a warm welcome back to operators and employees as more of Canada’s gaming industry re-opens!

Congratulations to the Saskatchewan Indian Gaming Authority (SIGA), which operates seven of Saskatchewan’s nine casinos, on a successful re-opening earlier this month.

After being closed down for more than four months, casinos in Manitoba will be allowed to re-open this week.

The new plan proposes casinos may re-open with a maximum occupancy of 30% including staff.

Loto-Québec began to gradually re-open its facilities on July 3 in a staggered schedule, with operations adjusted to comply with physical distancing and health and safety standards. Network bingo, VLT and Kinzo network, Hilton Lac-Leamy, Casino de Charlevois, Casino de Mont-Tremblant, Québec and Trois-Rivières gaming halls most recently Casino du Lac Leamy have re-opened. Only the Casino de Montréal remains to open on August 3.
In Ontario, while most regions with casinos have been given permission to re-open, the current indoor capacity limit of 50 doesn’t make this economically viable. The CGA is working with all Ontario operators to propose a pod-based plan to the provincial government that would allow facilities to open with multiple pods of 50 (average 6-7) with robust health and safety measures in place.

Last week Finance Minister Bill Morneau announced proposed changes to the CEWS that would broaden the reach of the program and provide better targeted support so that more workers can return to their jobs quickly as the economy restarts. Proposed changes included in the Government’s draft legislative proposals would, among others:

Allow the extension of the CEWS until December 19, 2020, including redesigned program details until November 21, 2020.
Make the subsidy accessible to a broader range of employers by including employers with a revenue decline of less than 30% and providing a gradually decreasing base subsidy to all qualifying employers.
Introduce a top-up subsidy of up to an additional 25% for employers that have been most adversely affected by the pandemic.
Provide certainty to employers that have already made business decisions for July and August by ensuring they would not receive a subsidy rate lower than they would have had under the previous rules.

The Court’s decision can be found here.

The Court unanimously echoed a couple of the CGA’s key submissions, and we are pleased the association was able to support our industry, and that the perspective of the Canadian gaming community was taken into account so that the Supreme Court was able to release a principled decision that benefits the industry as a whole.

Brandon Kain, Partner at McCarthy Tétrault LLP, who successfully defended our industry, had these insights to share:

“For the CGA and its members, the most significant outcome of this decision is the Court’s narrow reading of the offence-creating provisions of the Criminal Code. The Court unanimously rejected the plaintiffs’ proposed interpretation, which would have made all VLTs and similar gaming offerings legally suspect. CGA members can also take comfort in the Court’s conclusions with respect to disgorgement, breach of contract, and good faith. Each of these will make it difficult or impossible for plaintiffs to certify class actions based on allegations that a gaming offering somehow did not provide players with what they paid for, without establishing – or at least asserting – that the players suffered a legally compensable loss as a consequence.”