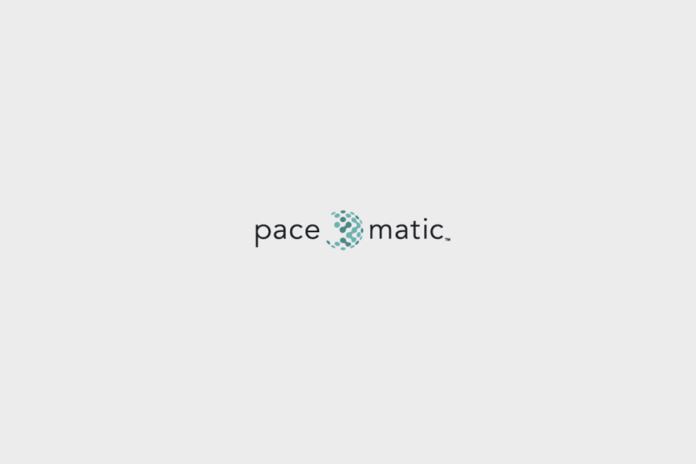 Pace-O-Matic (POM), a gaming company that does significant business throughout Pennsylvania, today released the following statement in response to a baseless lawsuit brought by Greenwood Gaming and Parx Casino against POM and thousands of small businesses and fraternal clubs operating skill games across the state.
“The lawsuit against legal skill games launched by Parx Casino and Greenwood Gaming is meritless and attacks thousands of Pennsylvania businesses who operate skill games and rely on their revenue. This lawsuit ignores the law and legal precedent. We feel confident, as we always have, in the legal status of our skill games.

“Parx Casino is attempting to shield its efforts, through various consultants, and use the levers of government to harm legal skill games, and in particular POM’s Pennsylvania Skill games.
“Unfortunately, yet not surprisingly, many of the arguments made in this complaint are verbatim to attacks and opinions drafted by the law firm, Eckert Seamans Cherin & Mellott, LLC (Eckert), which has worked for Parx Casino. This is puzzling because a federal judge has ruled that Eckert “acted in bad faith” in shielding and misrepresenting their relationship with POM and Parx Casino. (See lawsuit summary below.)
“Eckert had been hired by POM but then deceived POM by taking millions of dollars in legal fees to represent the skill gaming company, while at the same time, representing Parx Casino which opposes POM’s operations in the Commonwealth. When confronted with the conflict of interest, Eckert first denied their actions, then swore to a federal district court that they would not engage in a future conflict. They then continued to work surreptitiously against POM and the small businesses and fraternal clubs operating skill games while continuing to represent Parx Casino.
“POM continues to actively work with legislators in Harrisburg to further regulate and tax the skill game industry.”

Background on POM’s Federal Lawsuit Against Eckert:
On, July, 11, 2022, POM filed a major fraud claim against Eckert, which is a major law firm with more than 300 lawyers across a network of 15 offices, including Philadelphia, Harrisburg, Pittsburgh, Boston, Washington, D.C., and Richmond, VA.
POM’s lawsuit contends that Eckert “took up arms” against POM on behalf of the Philadelphia-based Parx Casino; that Eckert “actively participated in and covertly manipulated litigation” in Pennsylvania Commonwealth Court adverse to POM’s interests; and that Eckert participated in a campaign intended to “destroy POM’s business by attempting to convince elected and appointed public officials that POM’s games are gambling devices that should be seized and outlawed.” In particular, Eckert used its influence to improperly target the Pennsylvania Gaming Control Board.

When confronted by POM’s allegation that Eckert was double-dealing and had breached its professional duties of loyalty and confidentiality, Eckert denied the claim, while seeking to shield the law firm’s emails with Parx Casino which would, if made public, reveal that numerous lawyers at Eckert, led by Mark Stewart, co-chair of Eckert’s gaming practice group, were indeed simultaneously taking money from and representing Parx Casino.
Parx Casino calls itself “the #1 casino in Pennsylvania” and is owned and operated by Greenwood Racing Inc.

Eckert, working on behalf of Parx Casino and its consultants, sought to block POM from doing business in Pennsylvania.

The suit also alleges that Eckert “violated their most basic fiduciary duties and concealed and misrepresented material facts to POM’s great detriment. As a result, POM is entitled to appropriate damages.

Eckert, Saporito ruled, “actively and clandestinely managed and participated in the representation of Parx in the Commonwealth Court litigation against its other client, POM. Moreover, based on our in camera review of the purportedly privileged documents, it did so with full knowledge that the conflict asserted by POM precluded its active and continuing representation of Parx in the Commonwealth Court litigation.”
Saporito continued, “in light of the clear and obviously intentional subterfuge demonstrated in the purportedly privileged documents, we have no difficulty concluding that these documents evidence an intent by Stewart and Eckert to play fast and loose with the courts.”

Eckert appealed Saporito’s ruling, which required Eckert to turn over to POM many internal emails. On July 5, 2022, Federal Judge Jennifer P. Wilson ruled for POM, declaring, “in making inconsistent representations to the court, Eckert has attempted to obstruct the discovery process as to the central issue in this case: whether Eckert breached its fiduciary duty to POM by representing Parx, a party with adverse interests, at the same time that it represented POM.”

Pace-O-Matic is a leading developer of legally compliant games of skill in the United States. Its games are played in thousands of small restaurants and bars, along with many social halls such as American Legion and Veterans of Foreign War posts. Our games generated millions of dollars in revenue for businesses and clubs in Pennsylvania last year and its games can be found in thousands of businesses, mostly small mom-and-pop shops, along with many fraternal and veterans’ organizations.