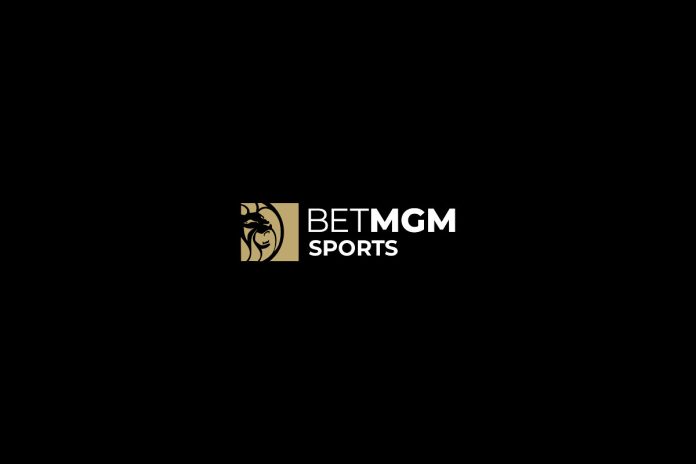 BetMGM, one of the premier iGaming operators in the world, has released a star-studded advertisement campaign.

The campaign will be televised live across the country. New commercials of the “IT’S ON” campaign will be released regularly, showcasing the epic worlds of BetMGM’s all-star list of brand ambassadors.