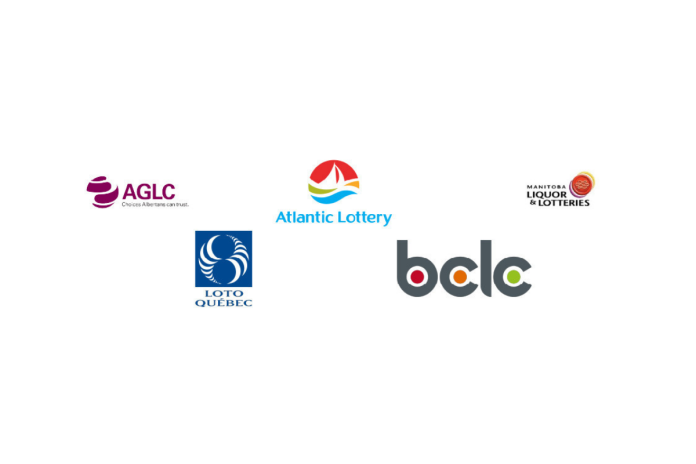 A coalition of five provincial gaming corporations in Canada is calling on the federal government to continue to work with the provinces and regulators to protect Canadians from the misleading advertising and operation of illegal gambling websites within Canada.

In all provinces where coalition members operate, offshore operators promote their illegal gambling websites by advertising mirror “free-to-play” websites in all forms of media and, in particular, during popular live sporting events. These advertisements broadcast nationally, and blur the line between provincially regulated gaming sites, on the one hand, and illegal operators, on the other.

“Research shows that the majority of players are unaware of whether an online site is legal in their province or not. This is a significant amount of money that could be staying right here in our region to fund public services, but instead continues to be taken away from helping our communities to the sole benefit of illegal operators,” said Atlantic Lottery Corporation President and CEO, Patrick Daigle.

In response to the significant concern expressed by Canadians over the rapid increase and frequency of these advertisements, the Provincial Lottery Corporations have come together to fight back against these illegal operators and their misleading, intrusive advertising.

Part of the coalition’s advocacy will work to raise public awareness about the prevalence of illegal operators and advise media platform owners of their duty to comply with existing laws and regulations by refusing to accept misleading advertisements for illegal gambling websites. The coalition also encourages the federal government to enforce current laws and regulations to shut out these operators from the markets where the Provincial Lottery Corporations operate.

According to June 2022 research conducted by H2 Gambling Capital, the Canadian online gambling market is valued at $3.8 billion in 2022 and is estimated to grow to $6.2 billion by 2026.

“Illegal operators see the Canadian landscape on a whole as ripe for the taking. They are using misleading advertising to dominate the market, offering countless opportunities for Canadians to – often unknowingly – engage in illegal betting,” said Alberta Gaming, Liquor and Cannabis, CEO, Kandice Machado.

Commercial gambling is illegal in Canada unless controlled by the various provincial governments. Provincial oversight helps protect players by offering controlled and safe environments to play, protection from predatory practices, age-gating, safe play resources to support healthy play, and accountability to the public. Offshore illegal gambling websites are not regulated or authorized by provincial jurisdictions.

“The members of our coalition return their profits back to the province in which they operate. These profits help fund important programs and services like healthcare, education, and community programs. Illegal gambling websites advertise to Canadian players but often operate outside of Canada, taking the profits with them,” said Manitoba Liquor & Lotteries Corporation, President & CEO, Manny Atwal.