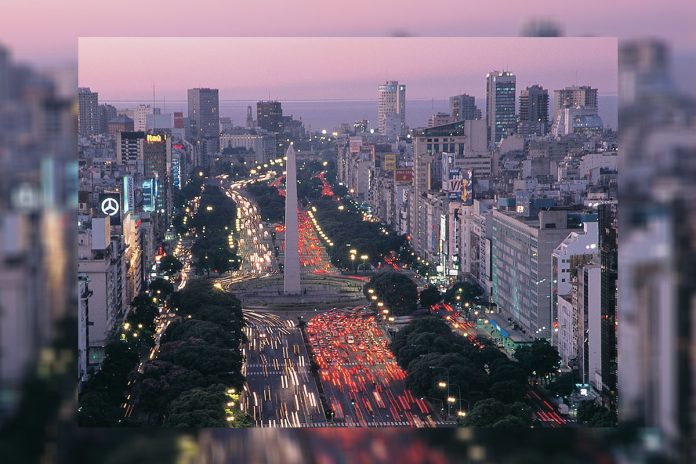 Microgaming was among the very first online gaming suppliers to enter Buenos Aires city and province as the two markets opened on 9 December, strengthening its commitment to Latin America.

The leading online content aggregator is now set to provide its customers with access to a diverse range of the most popular casino games via a market-compliant solution.

Several Microgaming customers have secured licenses to offer a full range of online gambling products in both Buenos Aires city and province, with further operators expected to go live in the coming months.

Microgaming will initially provide 49 games to both the markets through its aggregation platform, including legendary online slots Immortal Romance, Thunderstruck II, and Break Da Bank Again, as well as top-performing recent releases. Alongside exclusive Microgaming content, customers will also gain access to a wide range of popular partner content.

Microgaming already has an established presence in LATAM, having expanded its portfolio and having forged long-lasting relationships with customers operating in the region in recent years. Since first entering the Colombian market in 2018, the company has continued to focus on regulated markets across LATAM and now has its sights on other newly regulating Argentinian provinces.

Hayley Da Silva, Head of Markets at Microgaming, said: “With safer gambling and fair play at our core, we’re proud to welcome the new regulations in both the city and province of Buenos Aires. We’ve supported our customers closely with the licensing process in preparation for the markets opening, and we’re excited to see them push off from the starting blocks!”

Sweepstakes Casinos Are A Top-Tier Choice