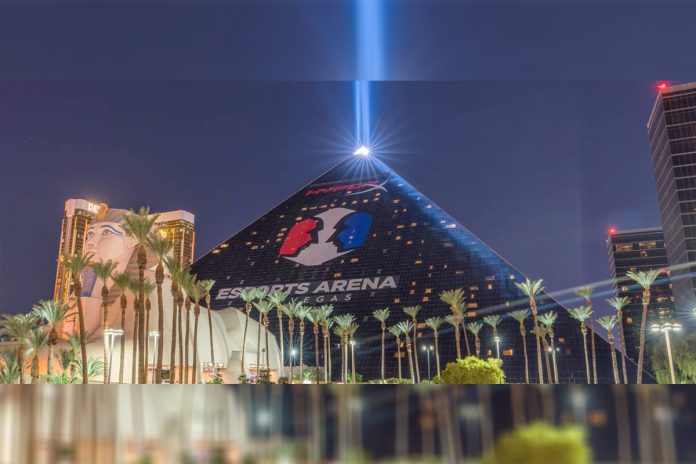 Allied Esports and NASCAR announced an event tour that will bring gaming activations to racing fans in 2021.

The 80-foot, 35-ton mobile gaming arena, which includes a main stage, caster booth, roof deck, and full production capabilities, will host gameplay featuring Rocket League and Mario Kart 8 Deluxe, as well as iRacing on simulators. Participating fans will have the chance to play for prizes and giveaways throughout each weekend activation. On select dates, fans will also have the first opportunity to get their hands on a limited demo of the new NASCAR 21 video game from Motorsport Games.

The Allied Esports Truck made its sporting event debut at the 2018 DAYTONA 500. Since then, the popular mobile competition arena has been a regular attraction at some of the biggest gaming, sports, entertainment, and consumer events, including Super Bowl LIII, CES, DreamHack, WonderCon, KAABOO, E3, VidCon, and Posty Fest.

“The integration of gaming into major sporting events is a family focused, entertaining way to attract new audiences and brands. The Allied Esports Truck shines a spotlight on gamers and the communities they live in, and we are thrilled to partner with NASCAR to bring racing and gaming fans across the country a new race weekend experience,” Jud Hannigan, CEO of Allied Esports, said.

“Gaming has had a massive impact on the world of NASCAR over the past year and a half – to the point where it is now undeniably part of the sport’s DNA in the digital age. With that in mind, as fans across the nation return to our race tracks this summer and fall, we believe it’s crucial that gaming plays a central role in that on-site NASCAR experience – and Allied Esports is helping us accomplish that in a truly unique way,” Nick Rend, managing director of gaming at NASCAR, said.