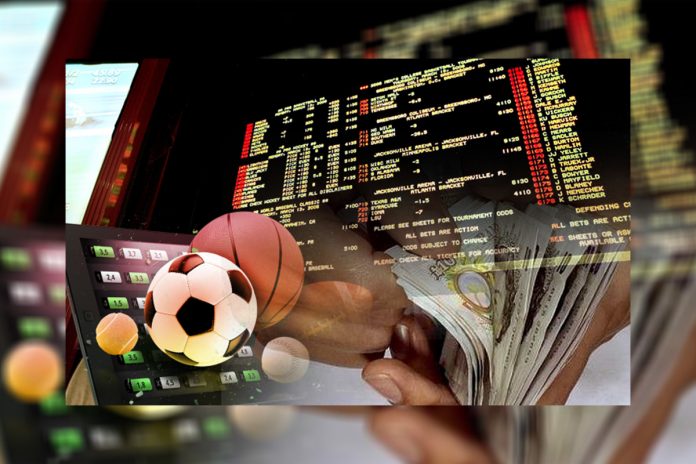 Connecticut Governor Ned Lamont has announced that the state has reached an agreement with the Mohegan Tribe, owners and operators of the Mohegan Sun casino in Uncasville, to allow new gaming options, including online wagering and sports betting.

The deal includes a 20% tax rate on new online gaming and a 13.75% tax rate on sports wagering. The governor’s office said this new agreement will generate “tens of millions of dollars” in additional revenue for the state.

“This agreement represents months of hard work and dedication to getting a deal that’s best for the residents of Connecticut and moves our state forward when it comes to the future of gaming. We are incredibly fortunate to have such a devoted partner in these efforts like the Mohegan Tribe, as they have been open to negotiation, honest discussion, and a positive path forward that is beneficial for both their tribe and the State of Connecticut,” Lamont said.

“The Mohegan Tribe is proud to have reached this agreement with Governor Lamont and the State of Connecticut. This path will allow Connecticut to generate tax revenues from sports and online gaming that are competitive with other states, and help keep Connecticut with those states when it comes to growing our economy and benefiting the state budget. We’re thankful to Governor Lamont and his team, and we look forward to continued work with the General Assembly as this process continues,” James Gessner Jr., Chairman of Mohegan Tribe, said.

As part of the new deal, the Connecticut Lottery will be able to operate 15 retail sports betting locations, including new ones in Hartford and Bridgeport. The agreement is for 10 years with a five-year extension option.