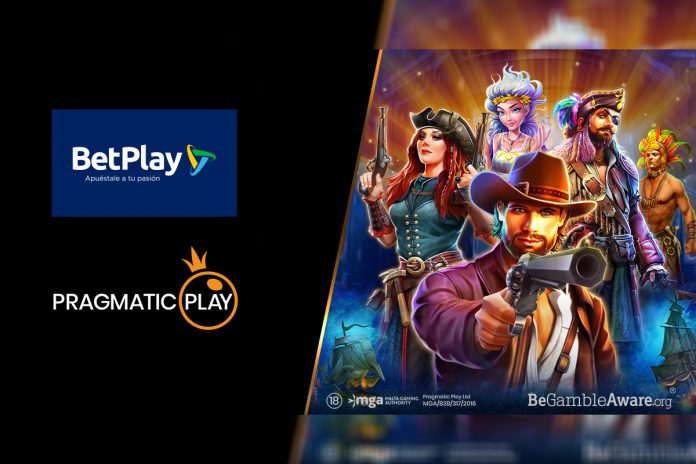 Online casino content provider Pragmatic Play has entered into a partnership with BetPlay, one of the key operators in Colombia.

BetPlay is the online gaming division of Corredor Empresarial, the country’s national lottery operator and one of the first to enter the regulated online space in Colombia when it first began to open up in 2017. This deal is a strategic move in Pragmatic Play’s expansion plan in Latin America, as BetPlay is one of the market leaders in the regulated country as well as the main sponsor of the National Football League (NFL).

“Despite the relative youth of the market in Colombia, it’s rapidly evolving and commands a key place in our strategy for the region. As such, signing a deal with a major player like Betplay is fantastic news for us. We’re looking forward to seeing it roll out,” Victor Arias, Pragmatic Play’s VP of Latin America, said.

“Pragmatic Play’s reputation in the global market is up there with the best and partnering with companies like them is essential for us. Colombian players look for the highest quality in their games as much as anyone else does and that’s exactly what they’ll be getting from this partnership with Pragmatic Play,” German Segura, Manager at Corredor Empresarial, said.

BetPlay Becomes Official Betting Partner of the NBA in Colombia

ESA Gaming live with BetPlay in Colombia through Italtronic partnership