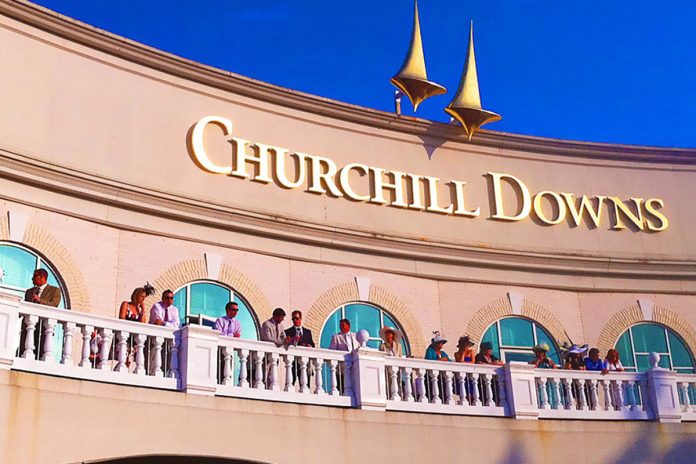 Churchill Downs Incorporated (CDI) announced that Katherine Armstrong has been named Senior Vice President of Human Resources for the Company. Armstrong assumes the role from Chuck Kenyon who announced his retirement after 18 years of leading CDI’s Human Resources department.

Since April 2021, Armstrong has served as Vice President of Culture for CDI, a role in which she was responsible for developing, among other objectives, a strategic vision to advance a culture of diversity, equity and inclusion as part of the Company’s core mission and values. In addition to her Corporate HR responsibilities, Armstrong will continue to direct CDI’s internal culture strategy, including diversity, equity & inclusion.

Armstrong’s promotion is effective immediately and will include a transitional handoff period with Kenyon, whose retirement is effective August 1, 2022.

“Katherine brings over two decades in executive HR leadership experience in areas such as HR strategy and organizational development. She has quickly earned the respect and trust of everyone on our team. We congratulate her on her new role and look forward to her impactful leadership as our company continues to grow,” Bill Carstanjen, Chief Executive Officer of CDI, said.

“Chuck has been an extraordinary contributor to the growth and evolution of our business over the past 18 years. Like so many team members, I am deeply grateful and appreciative for the tremendous personal contributions that Chuck made to the organization and, just as importantly, to the development and success of the individuals who make up our company. We wish him nothing but the very best in his retirement,” Bill Carstanjen added.