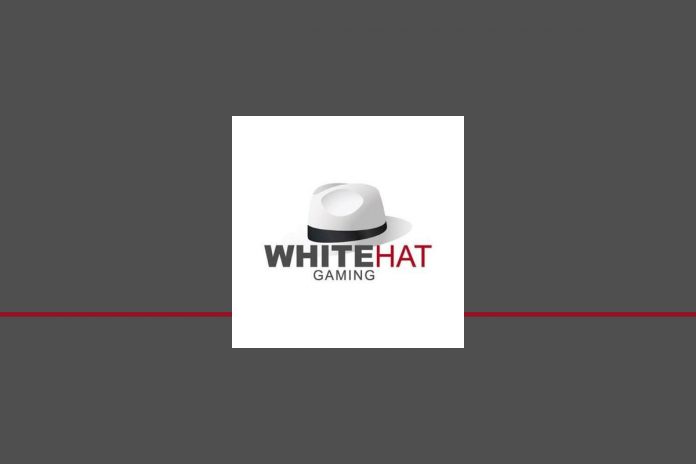 White Hat Studios, the content division of major igaming platform supplier White Hat Gaming, announced it has signed a content deal with Four Winds® Casinos to supply its catalogue of first-class titles to Four Winds’ locations in the state of Michigan.

Under the terms of the agreement Four Winds will offer proven titles including Ted™, Deal or No Deal™ and Worms™.

Daniel Lechner, VP Sales & Marketing at White Hat Studios, said: “Four Winds Casinos has always exhibited an in-depth understanding of their players and we are certain they will really enjoy playing the top-class branded games we are ready to roll out in Michigan. We look forward to building on this relationship as we continue to expand in the US.”

Frank Freedman, Chief Operating Officer of Four Winds Casinos, said: “We are pleased to offer White Hat Studios’ branded titles to our players.  Four Winds Casinos have established a standard for excellence, not only in the Midwest, but also nationally. Our casino resorts have consistently been ranked among the best in the country, and we continually strive to enhance our amenities and level of service at our properties and to our online gaming players. We are confident these new titles will be welcomed with enthusiasm.”