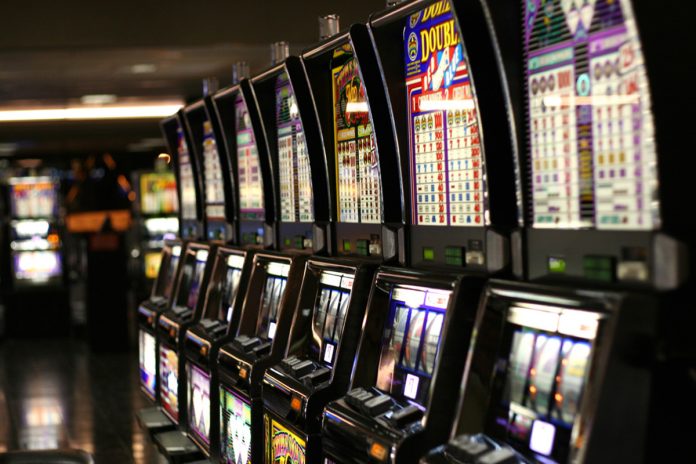 The current $1,200 slot tax threshold has not been adjusted for inflation since 1977, causing a dramatic increase in the number of slot jackpots casinos and their customers must report to the Internal Revenue Service (IRS).

“Increasing the slot tax threshold to account for inflation is a long overdue change that will alleviate unnecessary administrative burdens on casino operators, their customers and an understaffed and overwhelmed IRS,” said AGA President and CEO Bill Miller.

This legislation builds on efforts by the AGA and Congressional Gaming Caucus that led to Congress directing the U.S. Department of the Treasury (Treasury) to investigate the possibility of updating the slot tax threshold through regulation. Treasury has not yet submitted that report to Congress.

“Today’s legislation provides Congress a direct path to modernize the slot reporting threshold,” continued Miller. “We look forward to continuing to work with these bipartisan leaders on Capitol Hill to address outdated regulations that impact our industry.”

The Most Successful Gaming and Casino Companies

What caused the growing popularity of cryptocurrency casinos in Canada?