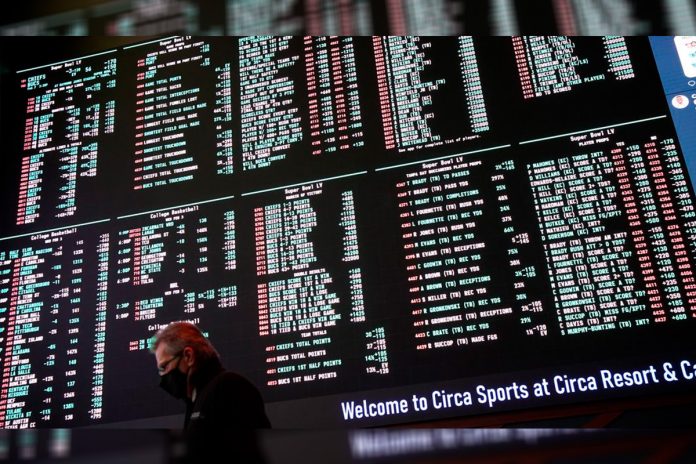 The proposal has drawn support from many Democrats and Republicans, overcoming concerns from others that the measure will increase the number of residents addicted to gambling. Approved by the finance committee last week, the bill still must clear two more Senate panels before heading to the floor for a full vote.

Sen. Jim Perry, a Lenoir County Republican and bill sponsor, said a small share of Americans are susceptible to becoming gambling addicts and that many of those with addictions may transfer their habits to another area. He’s previously noted it’s already easy for anyone to place an online bet and argues it makes sense to regulate these activities and generate revenue.

The Rev. Mark Creech, executive director of the Christian Action League of North Carolina, opposes the bill, arguing it will create new addicts and cause further harm for those who already suffer.

“The most predatory industry in the country purposefully targets and exploits the financially desperate and cultivates addition for profits,” Creech told lawmakers during the hearing.

If the bill passes the Senate and House and Democratic Gov. Roy Cooper signs it into law, the North Carolina Education Lottery commission would issue 10 to 12 interactive sports wagering operator licenses.

Odds On Compliance Expands its Playbook into Canada

FSB recommended for Nevada License by Gaming Control Board