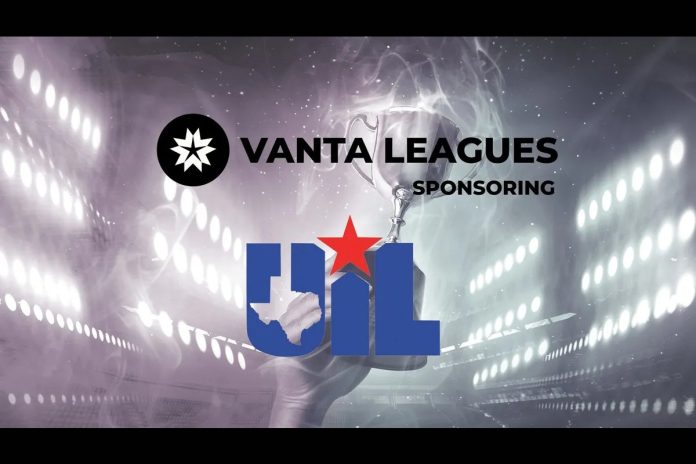 Vanta will be collaborating with educational organization Esposure this December to host their Texas Esports League state championship.

The event will be the culmination of Vanta’s Texas Esports League season that began earlier this fall. The Texas Esports League hosts esports competition in top esports titles for middle and high schools across the state of Texas. The league is free to compete for all schools.

“We are incredibly excited to partner with Esposure to be able to provide the schools in Texas a live, in-person LAN event to wrap up Texas Esports League’s first season on the Vanta platform. The passion, commitment, and excitement shown by the players and faculty members across the state of Texas has been incredible to witness, and we are so excited to experience it first hand in a world-class facility like the Esposure Arena,” Patrick Cronin, CEO of Vanta, said.

The Texas Esports League championship will take place on December 17 and 18 at the Esposure esports arena in Duncanville, Texas. This event will be the first in person championship event hosted by Vanta, which typically hosts all of their league events virtually.

“Esposure is proud to partner with Vanta to provide development opportunities to the Texas esports community from both a competitive and operational perspective. The purpose of our Esports Studio and Education Center is to educate parents, educators, scholars, and competitors about the growing industries of gaming and esports in the most immersive way, and this is giving us a great chance to further that mission,” Danny Martin, Founder of Exposure, said.