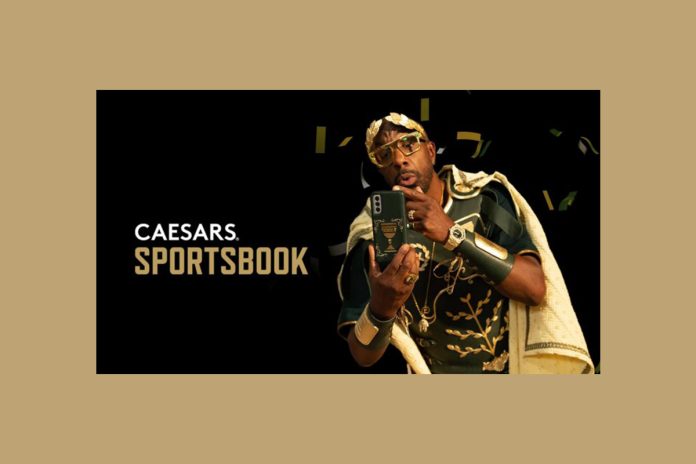 A grand reopening event was held on 29 June, featuring remarks from Dan Walsh, SVP and General Manager of Harrah’s Las Vegas, David Grolman, SVP of Retail Operations at Caesars Sportsbook, and special guest, Jonathan Ogden, Pro Football Hall of Famer and Former Offensive Tackle for the Baltimore Ravens. Festivities also included an official ribbon-cutting and a ceremonial first bet by Ogden on the Ravens to win the Super Bowl ($50 at 20/1), a team partner of Caesars Sportsbook, with winning proceeds going to charity.