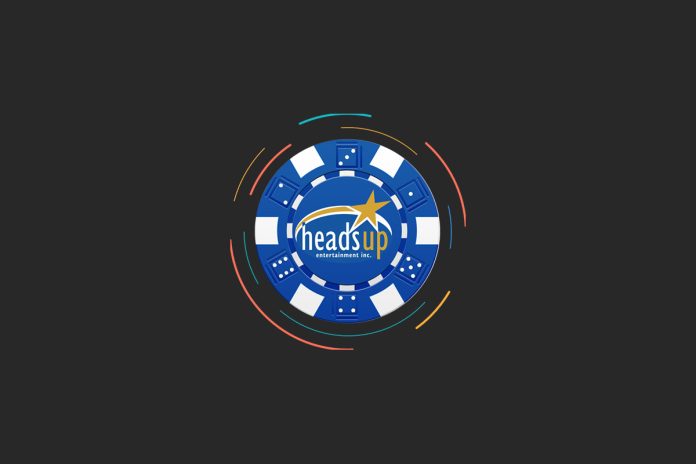 This comes alongside a partnership with fellow Canadian brand Enteractive Media, which will see both companies collaborate on the first of a number of content production initiatives “to produce daily content for sports betting customer acquisition.”

This initial agreement allows GameChangerz, a HeadsUp brand, “to market and drive traffic as a sub-licensed and approved operator” in the six states and Ontario, with brands such as DraftKings, FanDuel, and PointsBet.

HeadsUp anticipates that the partnership will put in place over 60 affiliate revenue deals throughout North America.

The company went on to explain its other goals, including plans to “nest” customer acquisition content in both US and Canadian major sports networks, alongside a proposed 30-minute television show in Ontario for the start of the NCAAF College Football and NFL seasons.

“This programme will then be syndicated in the US as well as being distributed through multiple social media platforms in short-form, ‘call-to-action’ videos designed to target various demographics and regional engagement strategies,” HeadsUp added.

HeadsUp continued: “The companies have set substantial targets under this arrangement, projecting revenues of $1.3m in year one and over $30m by year four.”